Similar to Johnny Walker and Chivas Regal, Dunville’s was started by a family of tea blenders and importers who transferred these skills to the making of spirits. The original Dunville’s VR (standing for 'Victoria Regina') was introduced in 1837 to celebrate the accession of Queen Victoria and was produced until the distillery closed in 1936.

In 2013 the Echlinville Distillery acquired the trademark and commissioned Drinksology to revive the once-great name. The brand is firmly set in the original period of Victoriana, with the design emblematically denoting Ireland, Scotland and England. As well as standing for ‘Victoria Regina’, VR also means ‘Very Rare’, due to the limited release of spirit. 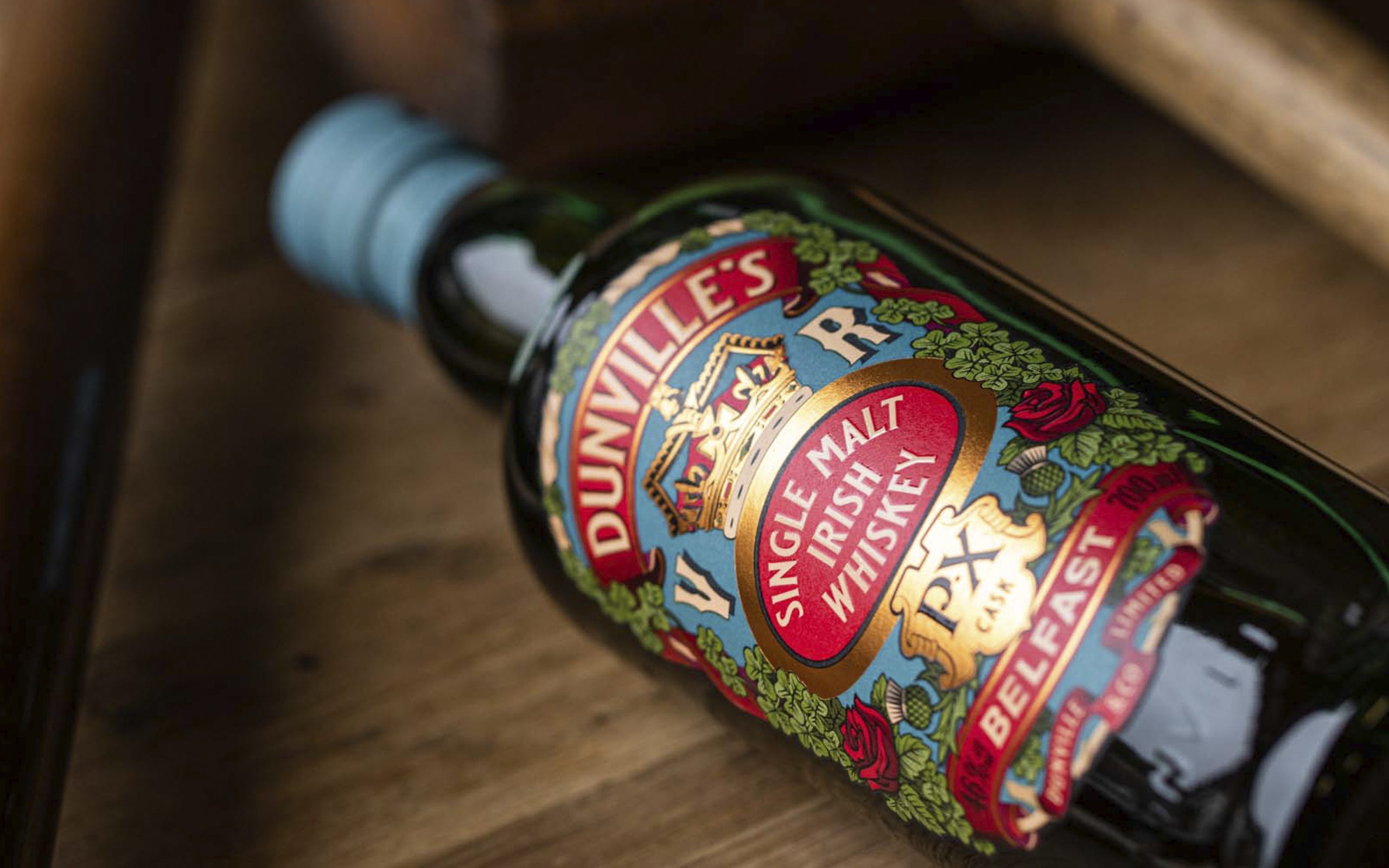 Opened in 1869, the distillery operated until 1936. At its height, it employed over 450 people on a seven-acre site that produced 40,000 gallons of whiskey per day. It sat amidst a thriving whiskey industry that in 1899 saw 18 registered distilleries in Belfast alone. Most of the whiskey volume was shipped to Scotland to be added to Scotch blends due to its superior quality of liquid.

Today the whiskey is matured amidst the rolling hills of the Ards Peninsula, a short drive from Belfast. The Echlinville Distillery has grand plans for the brand and VR will form part of an extended product line that will include the re-introduction of 'Dunville's Three Crowns Blended Whiskey'. This 10-year malt is extra aged in former Pedro Ximenez sherry casks, bottled at 46% ABV and non chilled filtered to retain full flavour. In 2015 and 2016 the whiskey has been awarded best Irish Whiskey 12 years and younger at the World Whisky Awards. 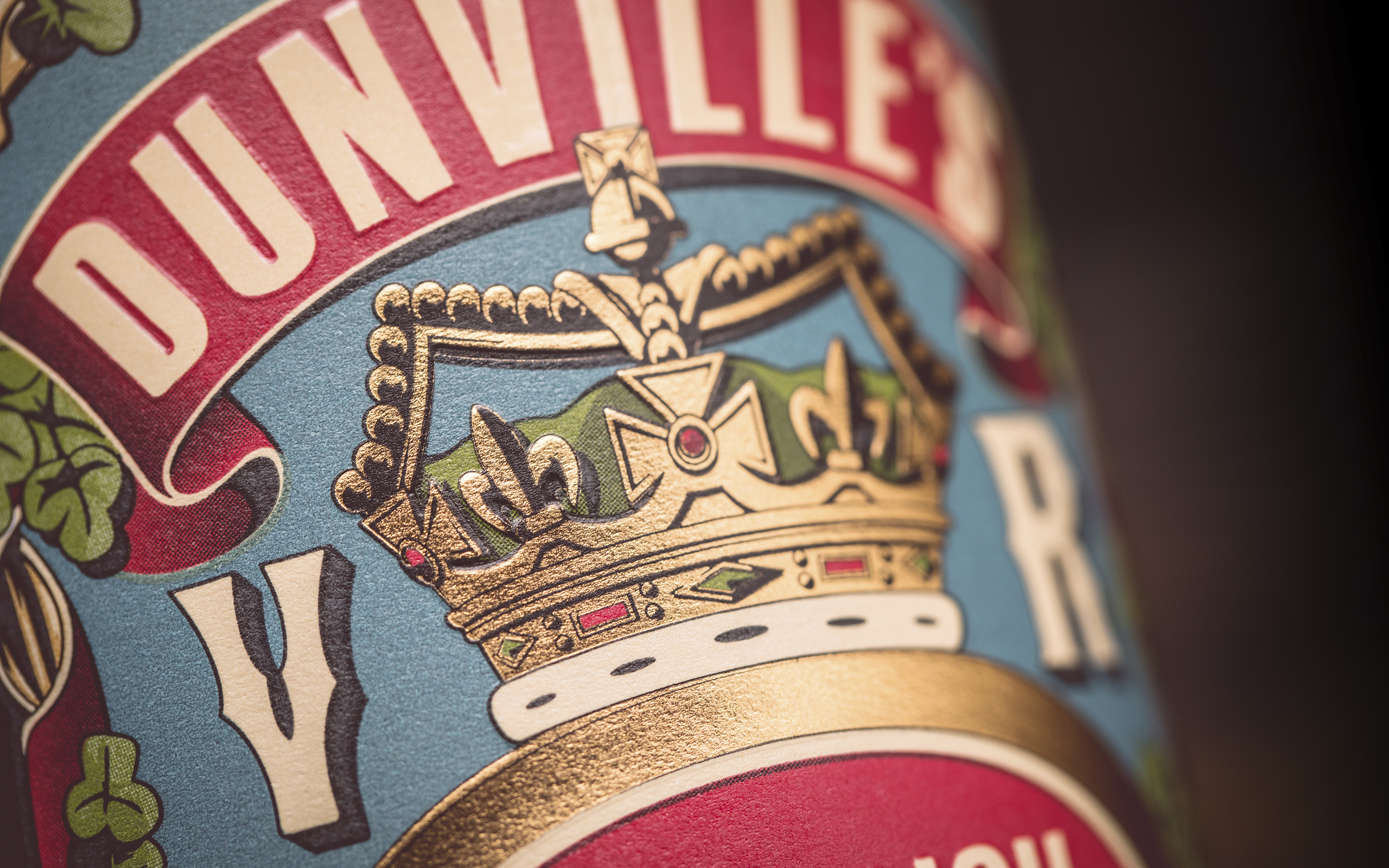 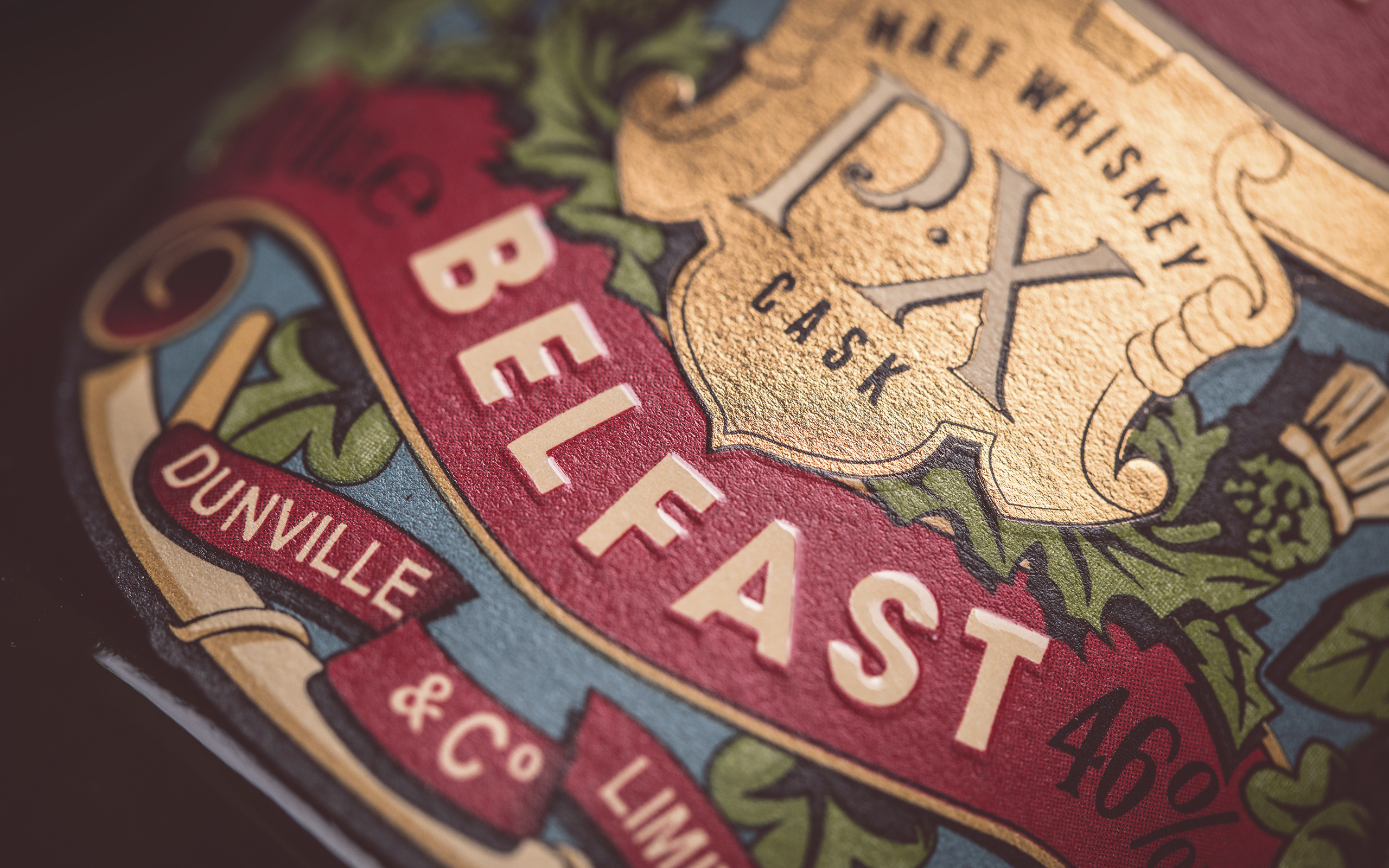 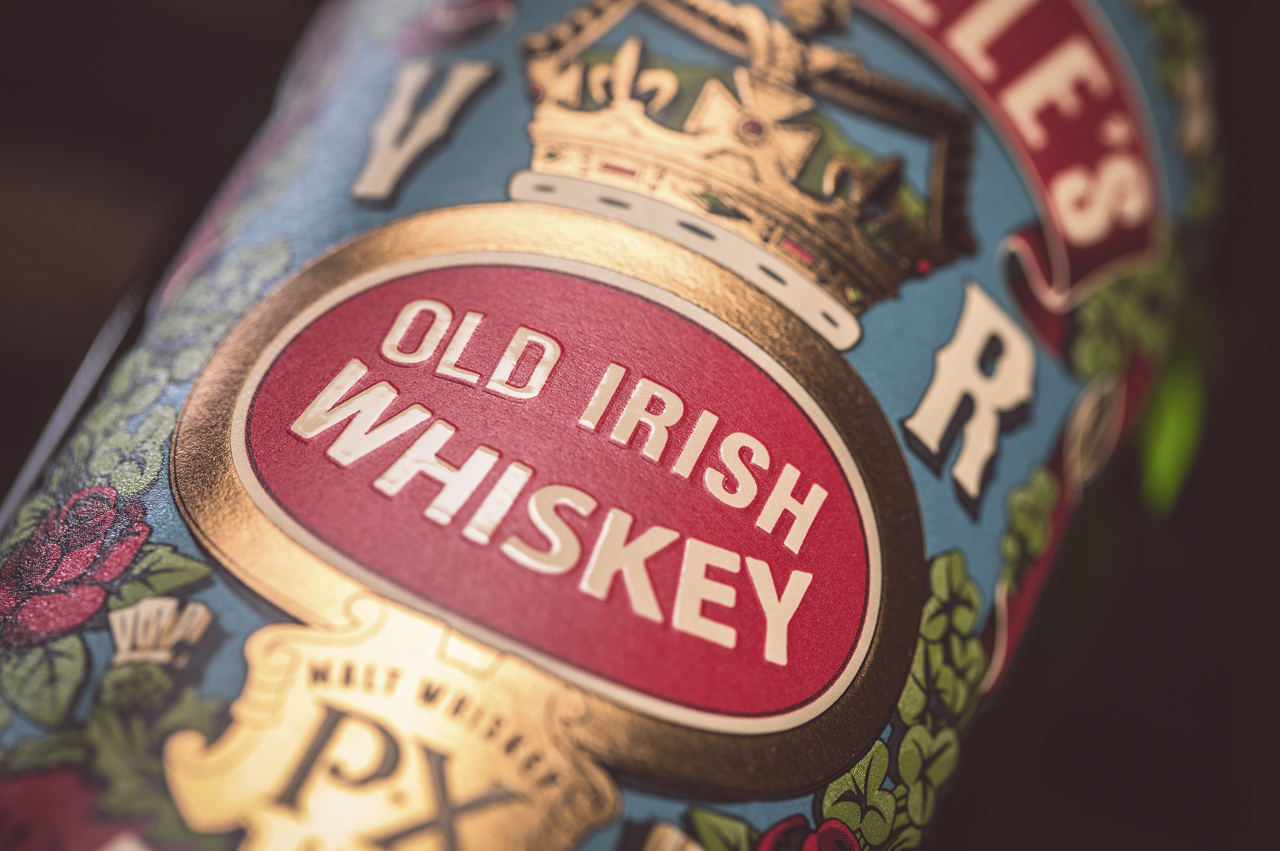 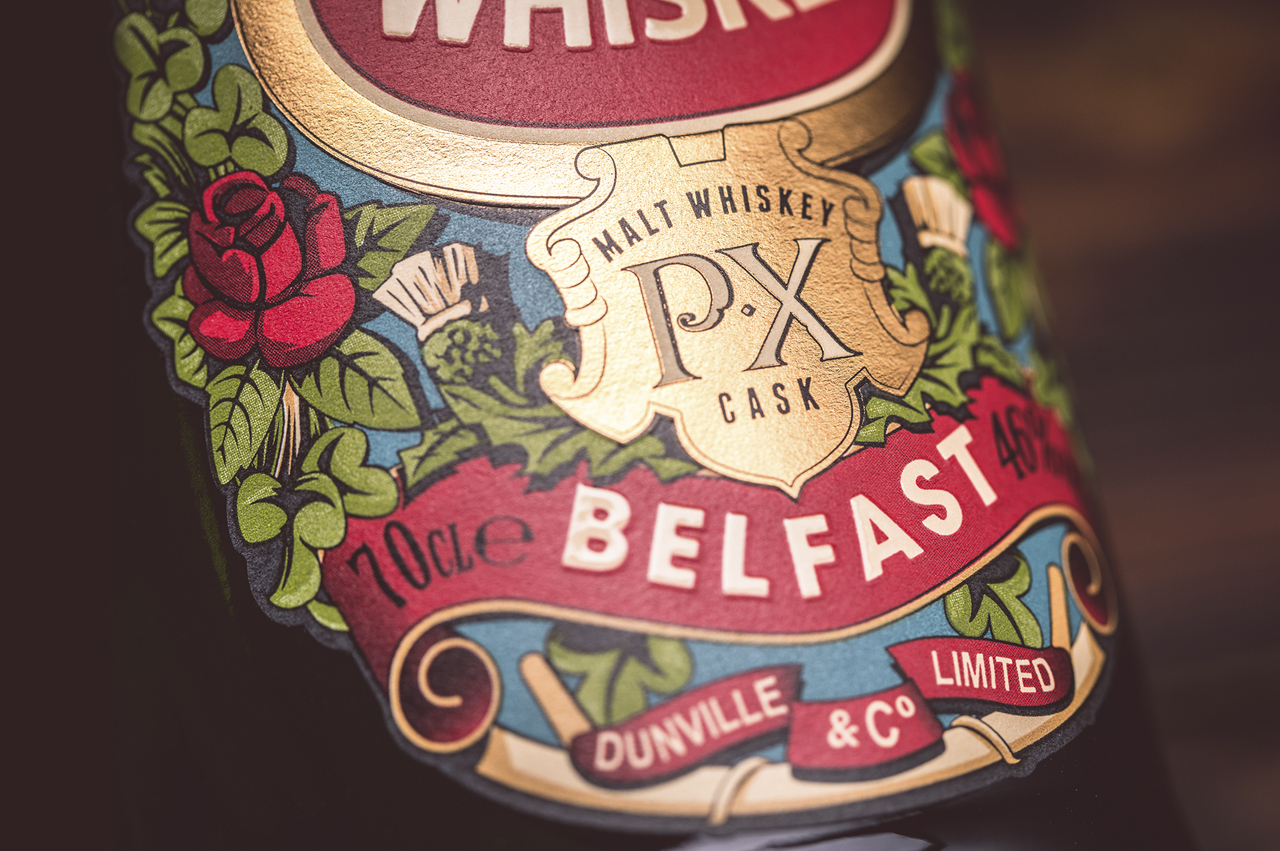 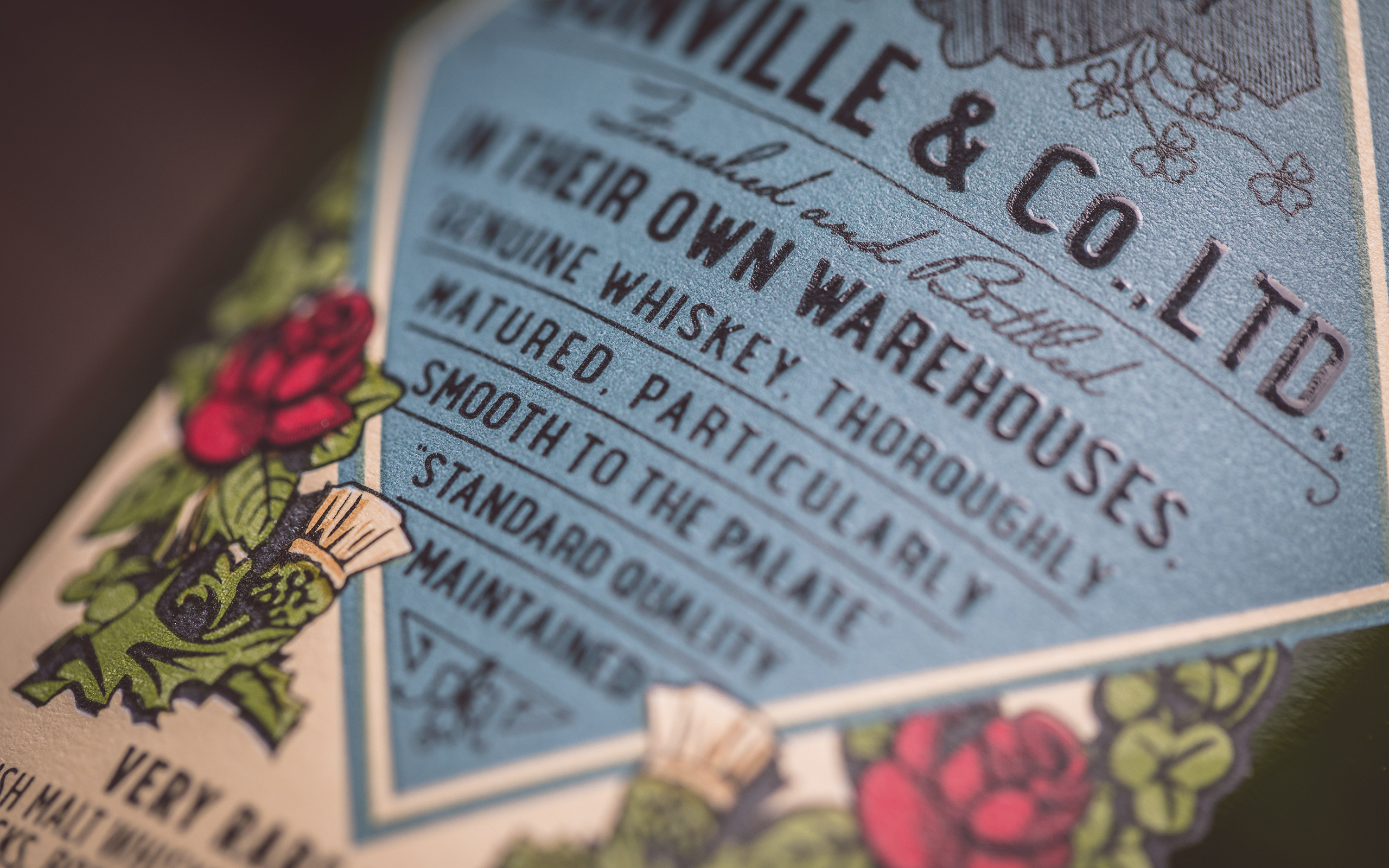 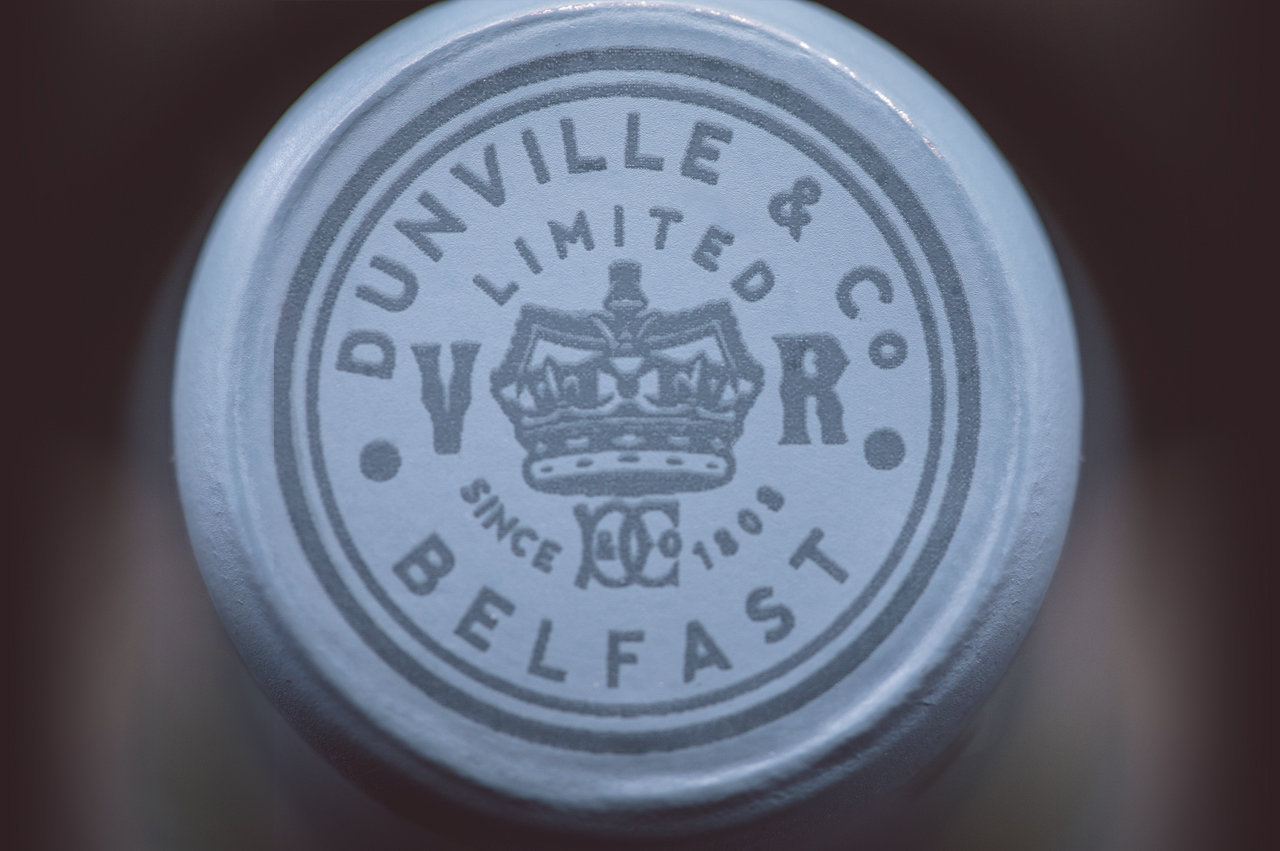 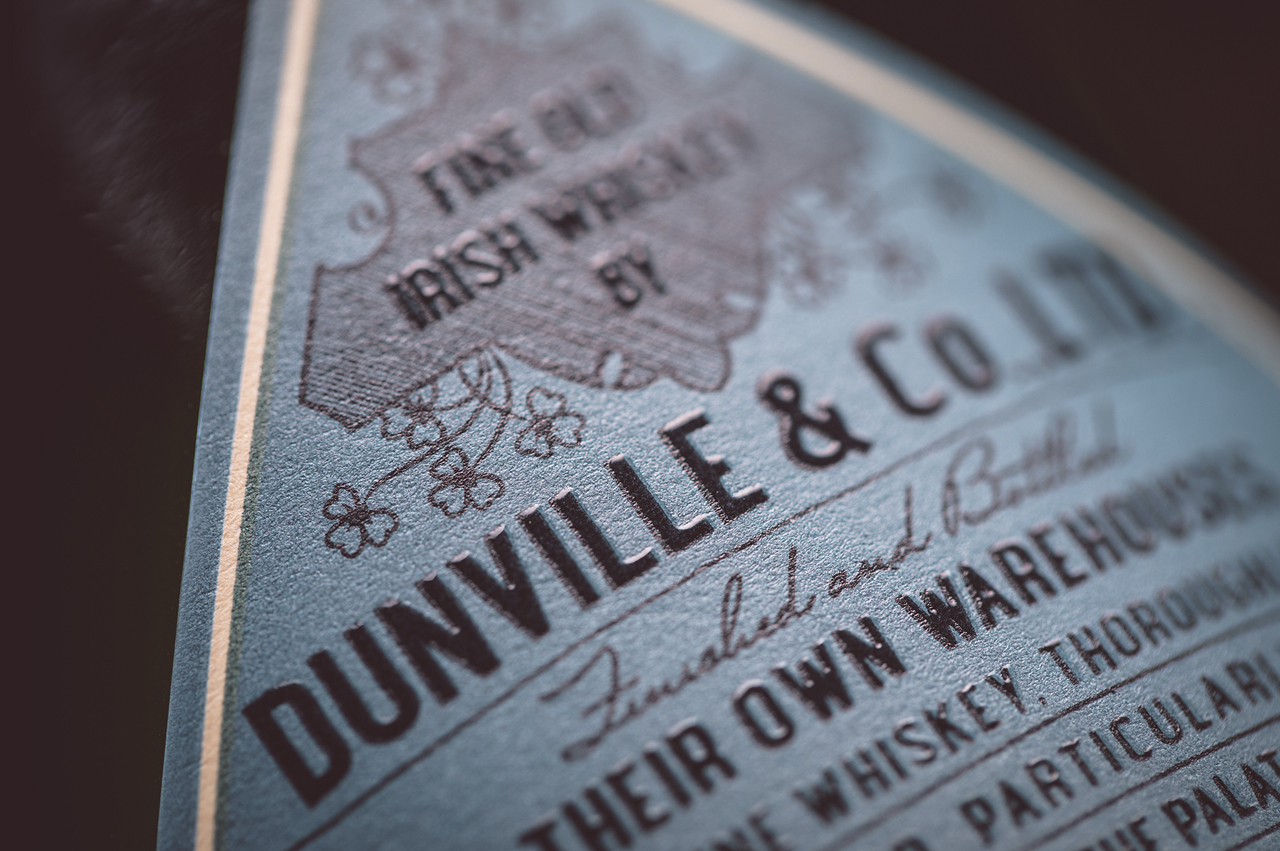 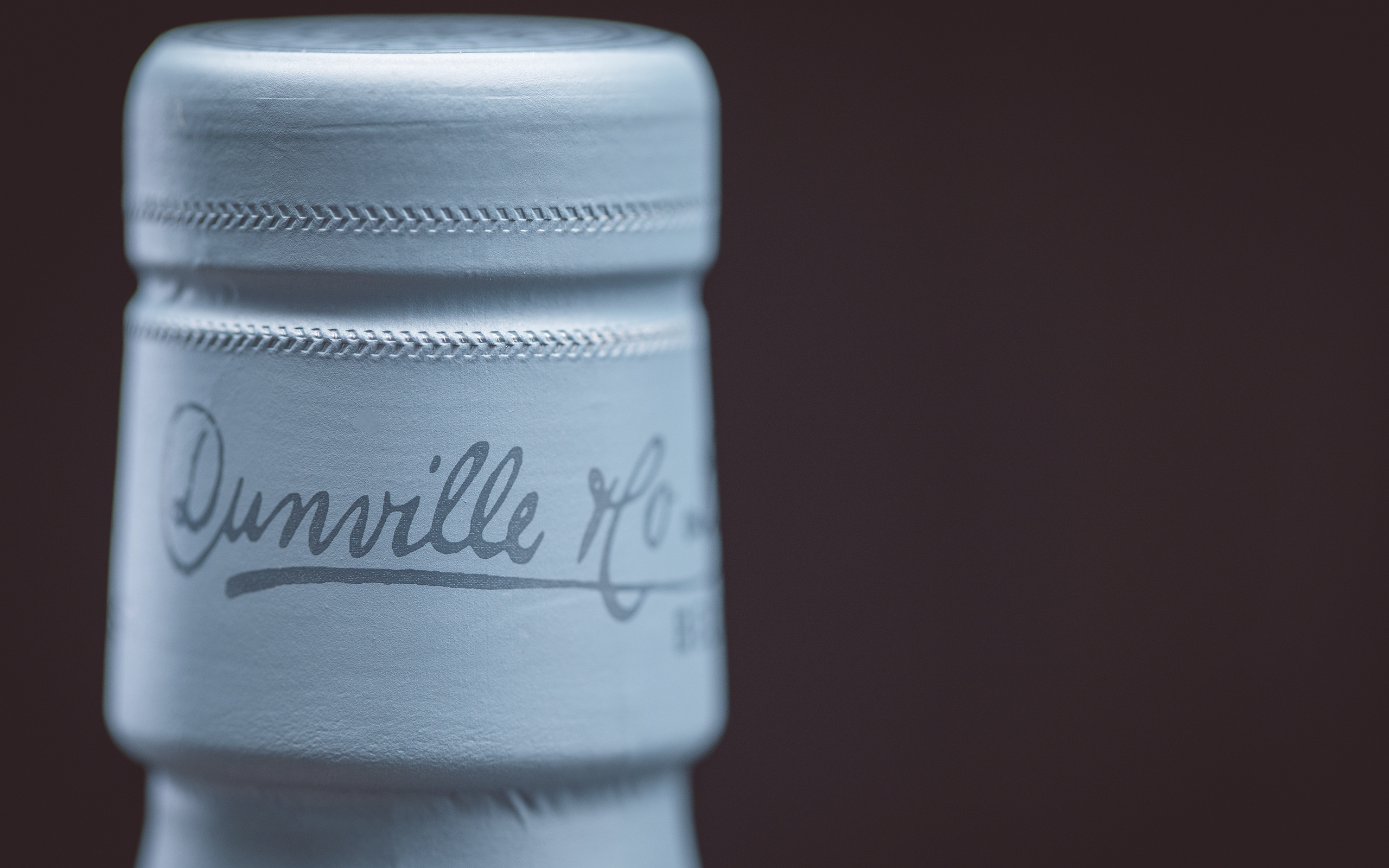