We didn't set out together just to create a bar. We were aiming higher – for a world-recognised brand. The Dead Rabbit is unique in both its industry stature and the quality of design behind it. With over 500 individual projects already completed for the bar, we’ve chosen just a couple to demonstrate the attention to detail it takes to create one of the most awarded bars in history. 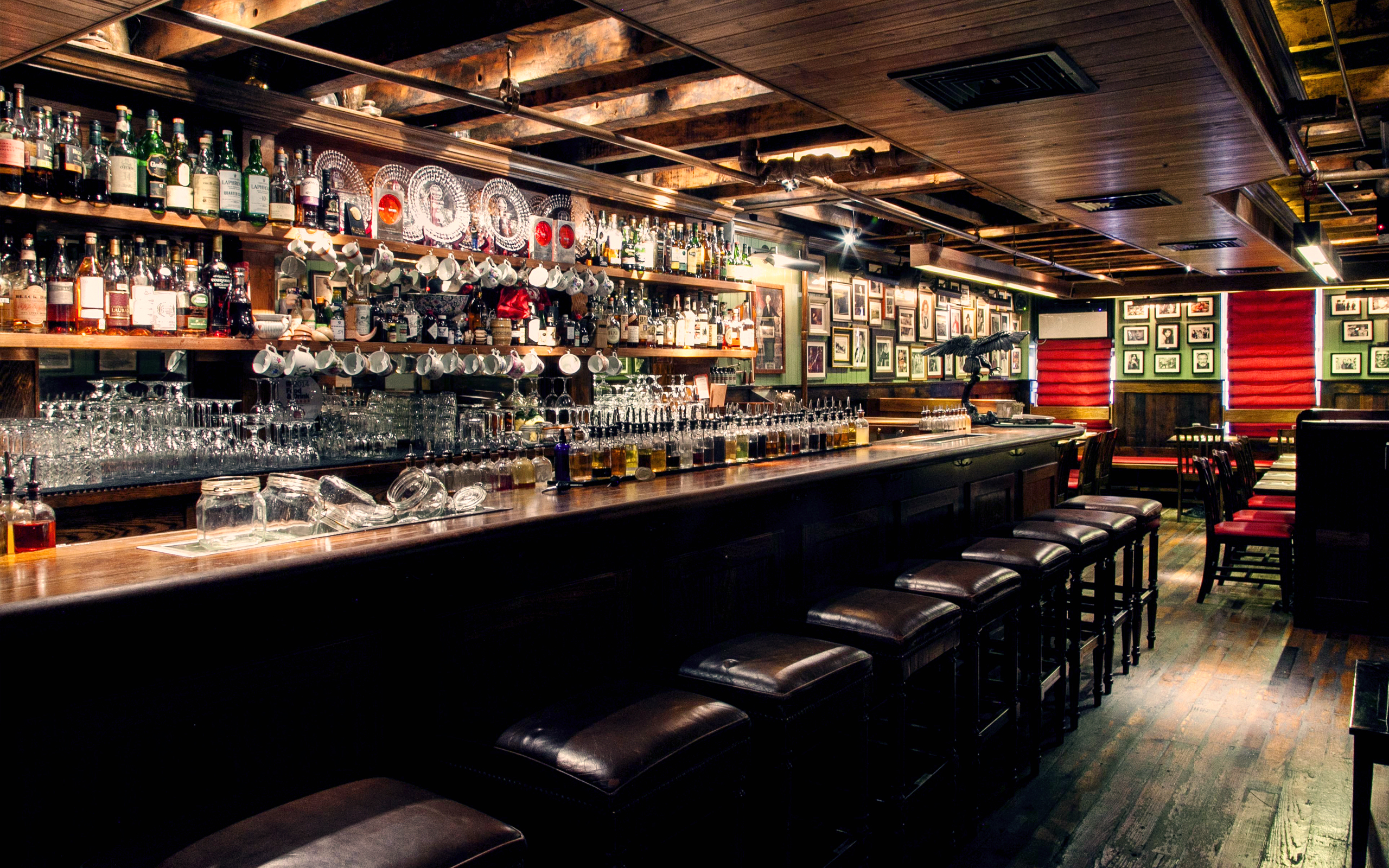 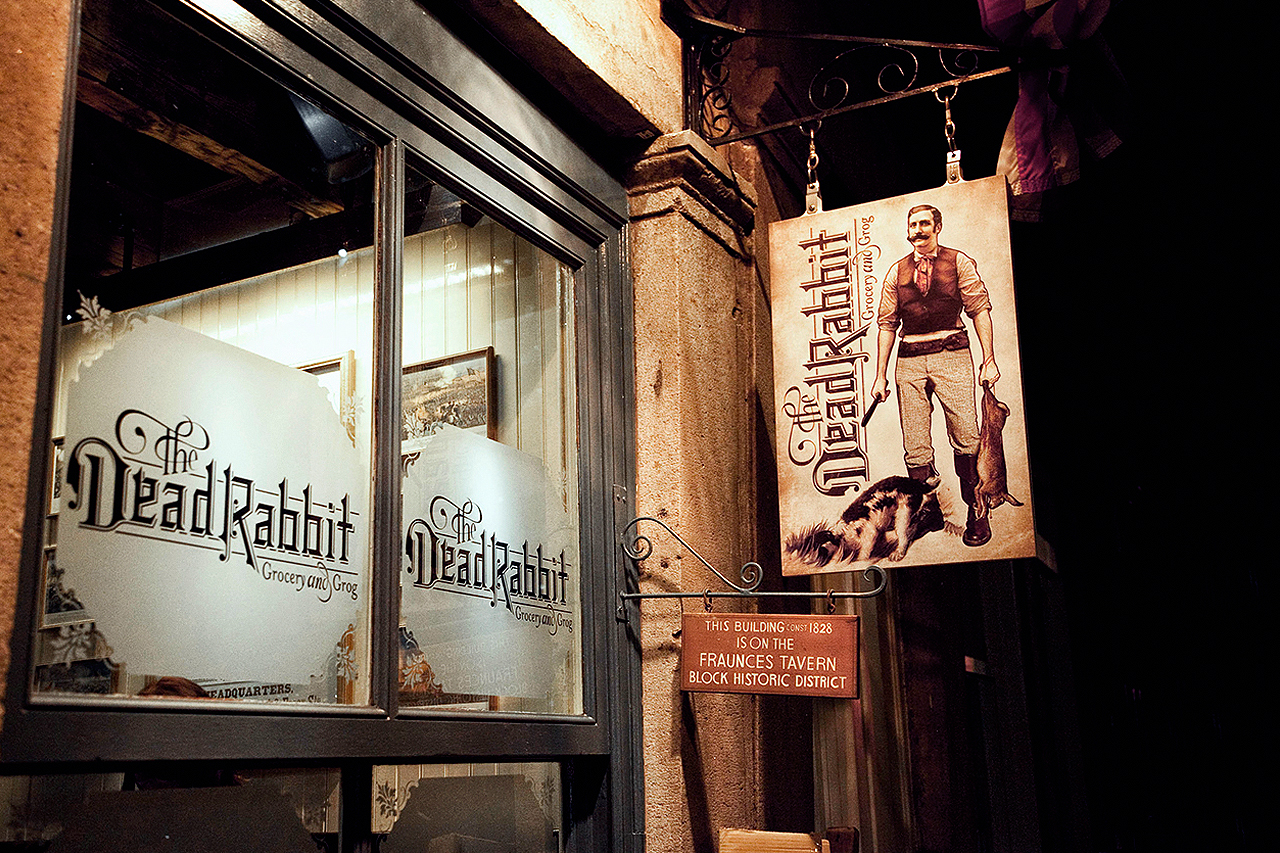 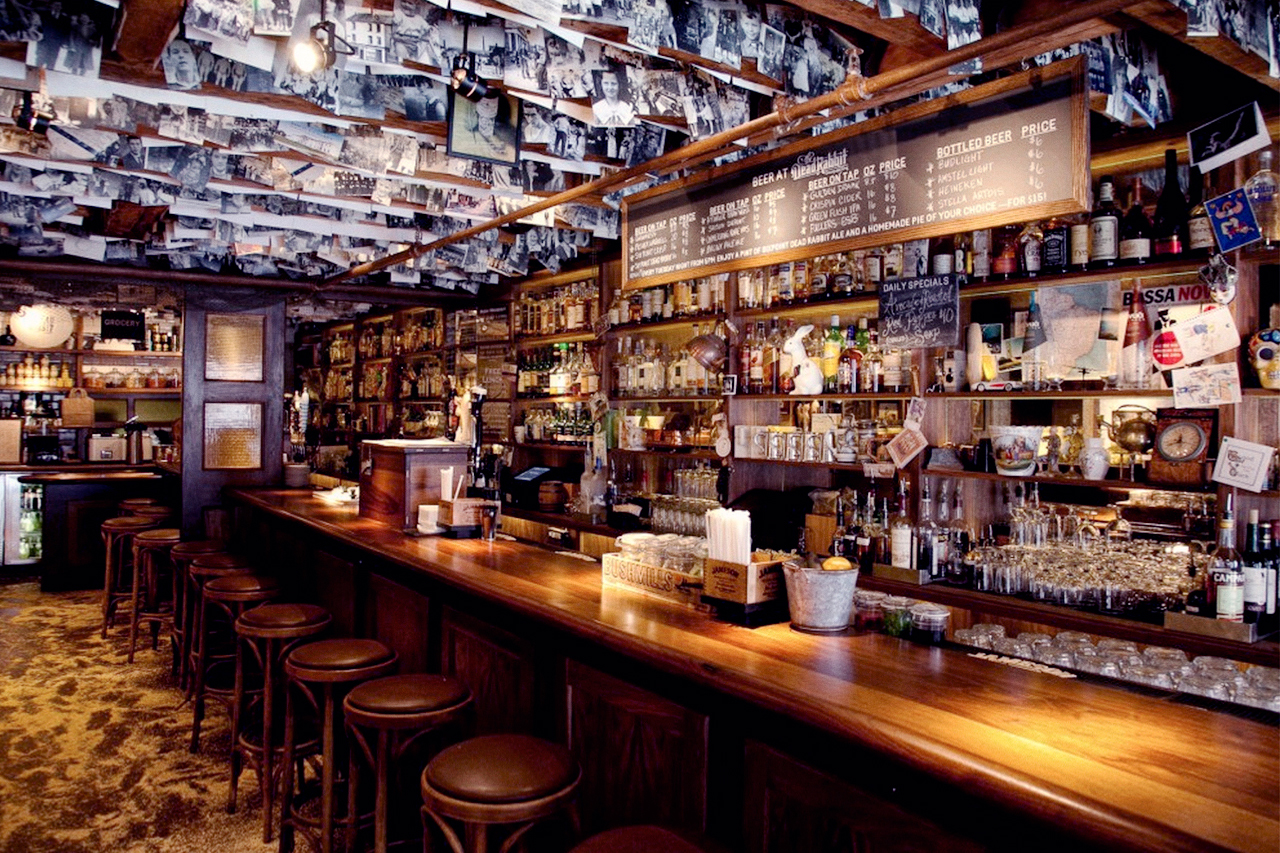 NOT JUST A BAR. A BRAND.

Everything stated with the name. But don't let it fool you: there was nothing fluffy about these bunnies. The Dead Rabbits were a notorious Irish street gang of raggle-taggle thieves and thugs. They were enforcers, fixers, hooligans. Their fighting colors were a red ribbon. They carried a dead rabbit on a spike. And John Morrissey led them from the front.

Like the bar’s namesake, the branding didn't come without a fight. Painstakingly hand-rendered before being digitized, the brand encompasses many marks. Below are a few of our favourite elements. 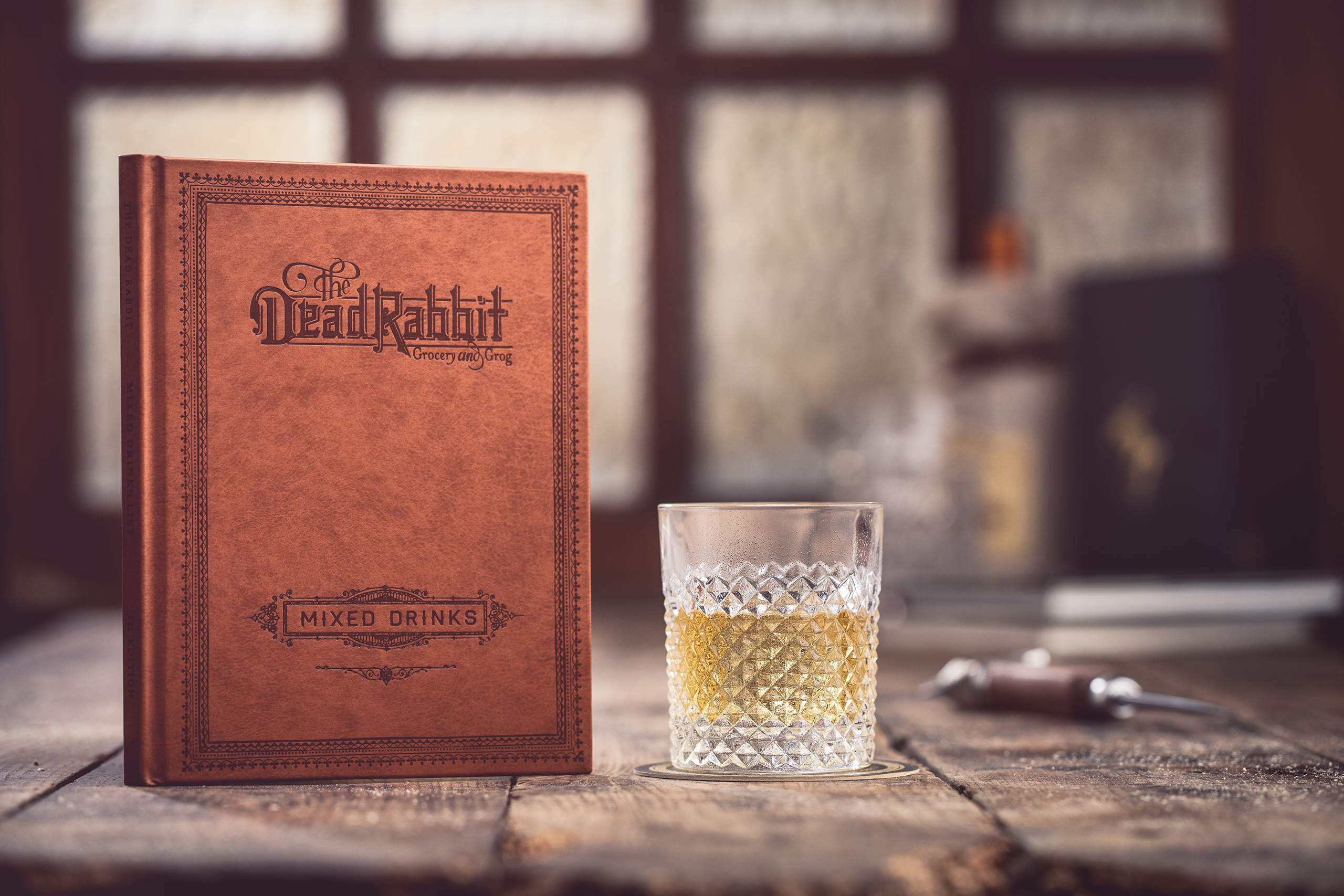 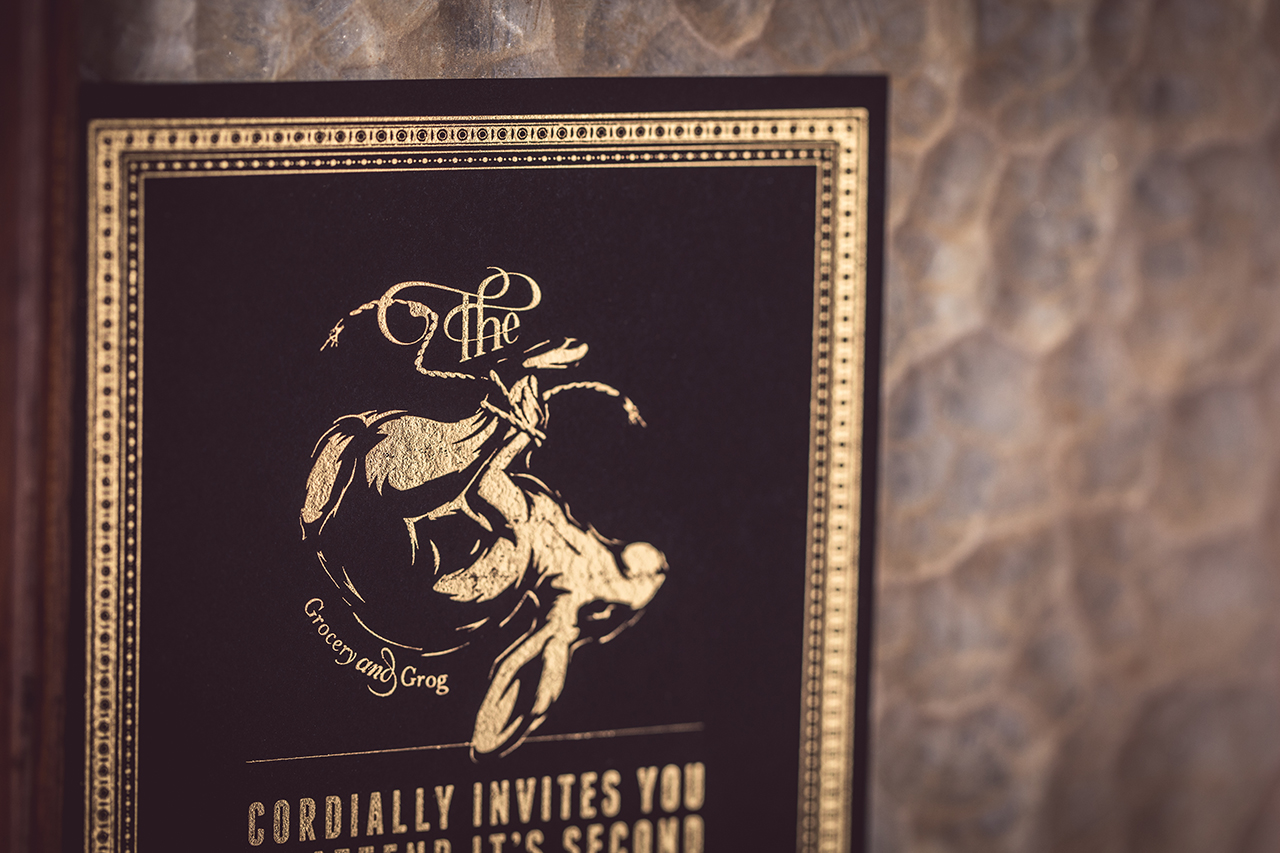 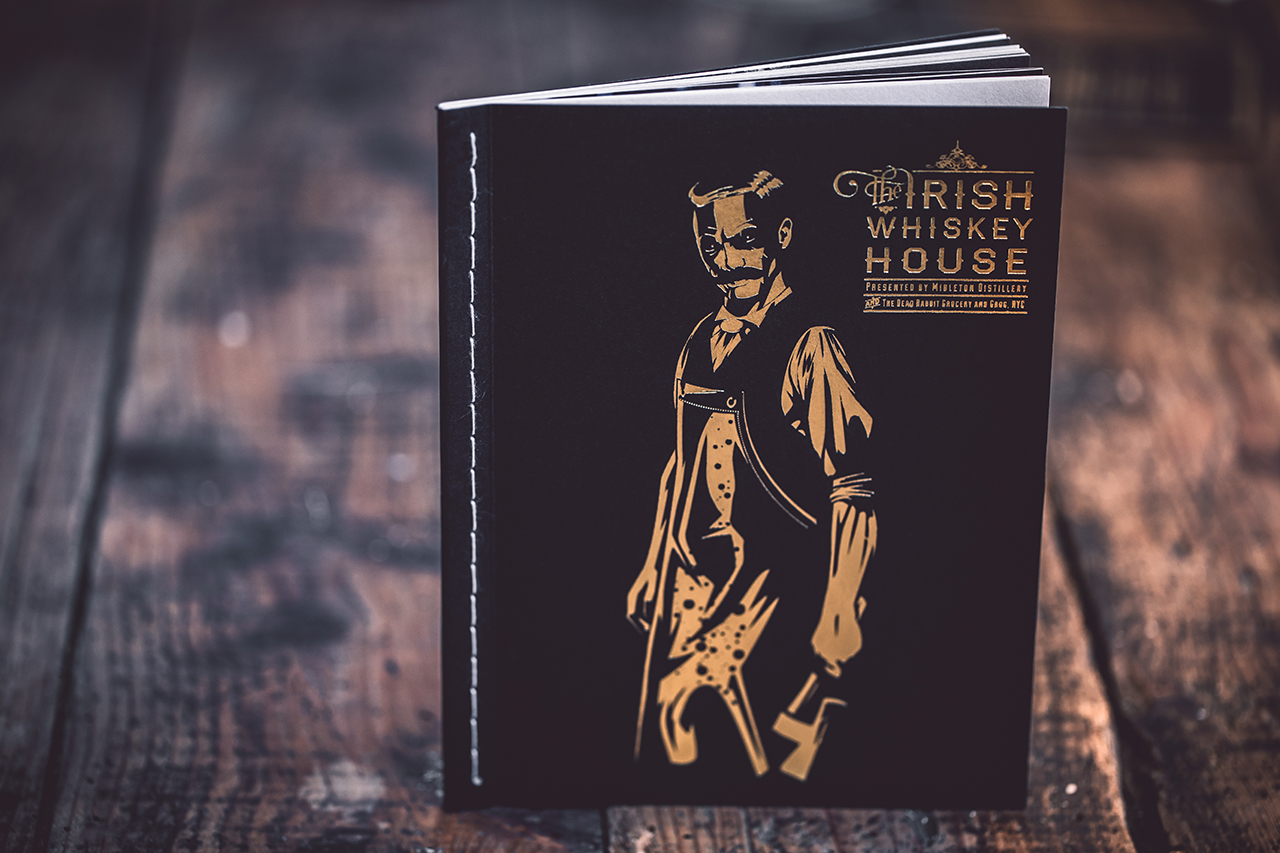 3 MENUS THAT CHANGED THE INDUSTRY

Each Mixed Drinks List in the trilogy is something special to behold, with a heady mix of leather, violence and good auld Irish storytelling. Two-times winner of 'The World's Best Cocktail Menu' at the Spirited awards, these menus have sold over 20,000 copies in three years and now come with their own box set.

At Drinksology we have nurtured the series of 80+ page hardbacked books from conception to execution. Menu direction, story writing, illustration, design and printing are all part of the work. Each book features a distinct three-part narrative, including features by industry titans Dave Broom and David Wondrich and Master Distiller Barry Crockett. (For the record, these menus are best enjoyed with a fine cocktail.) 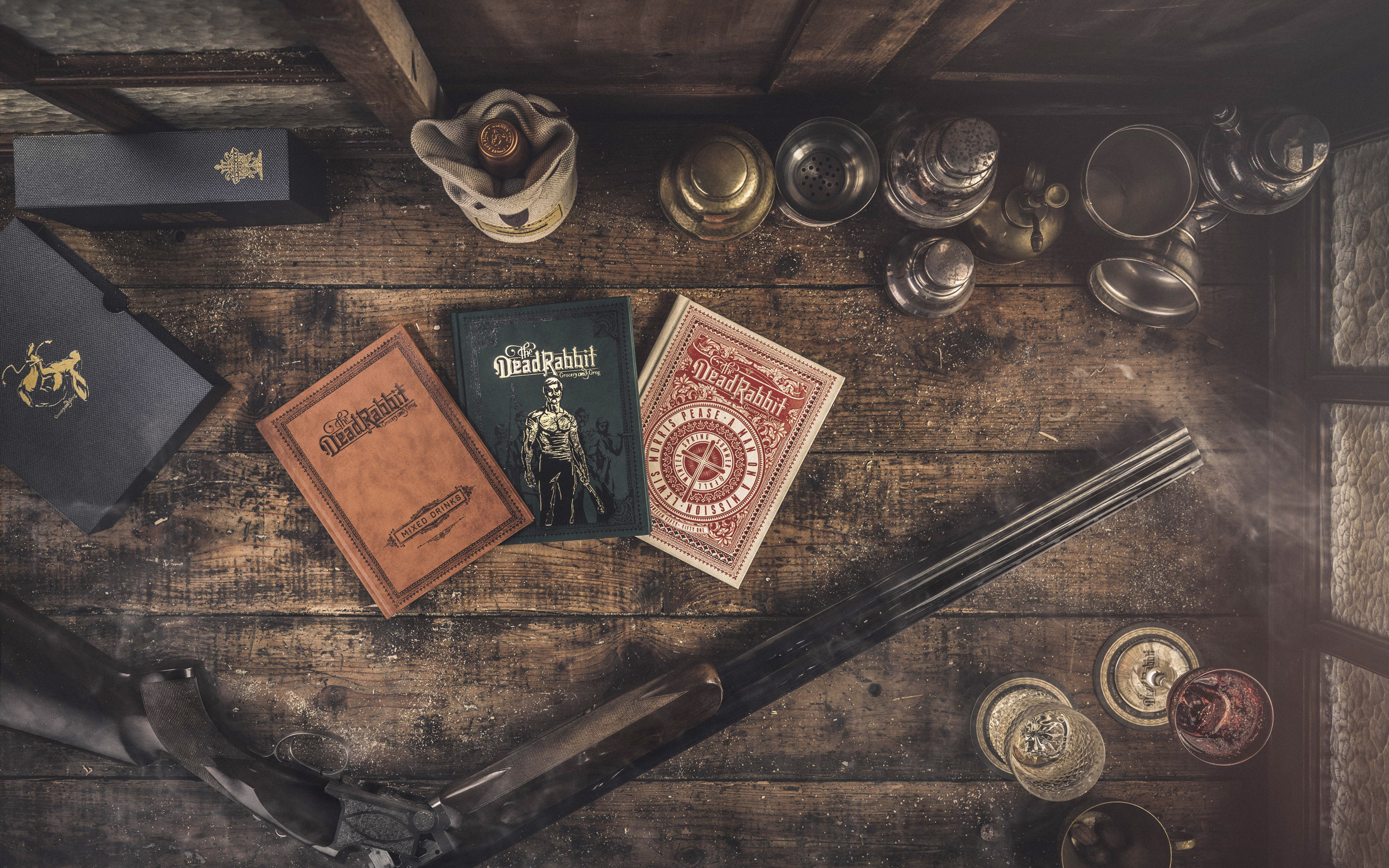 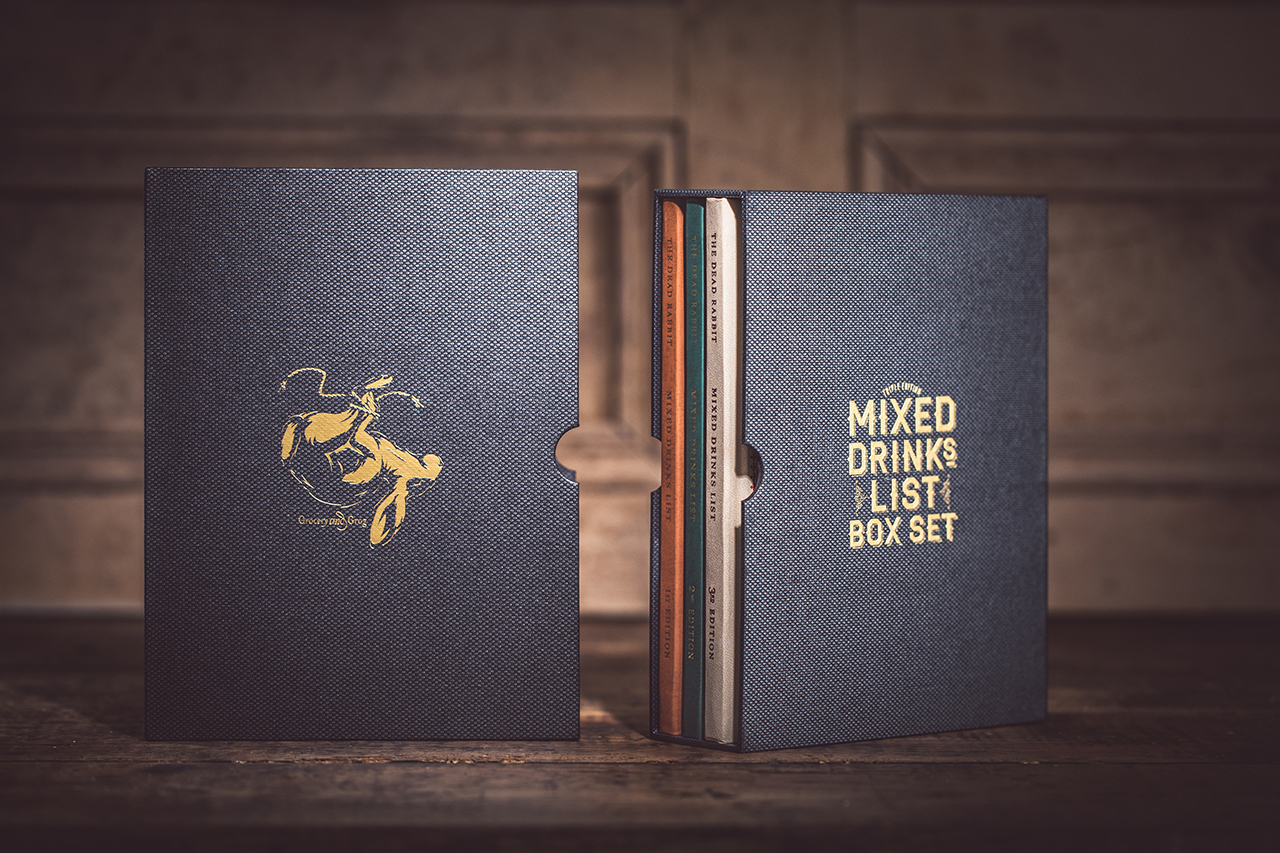 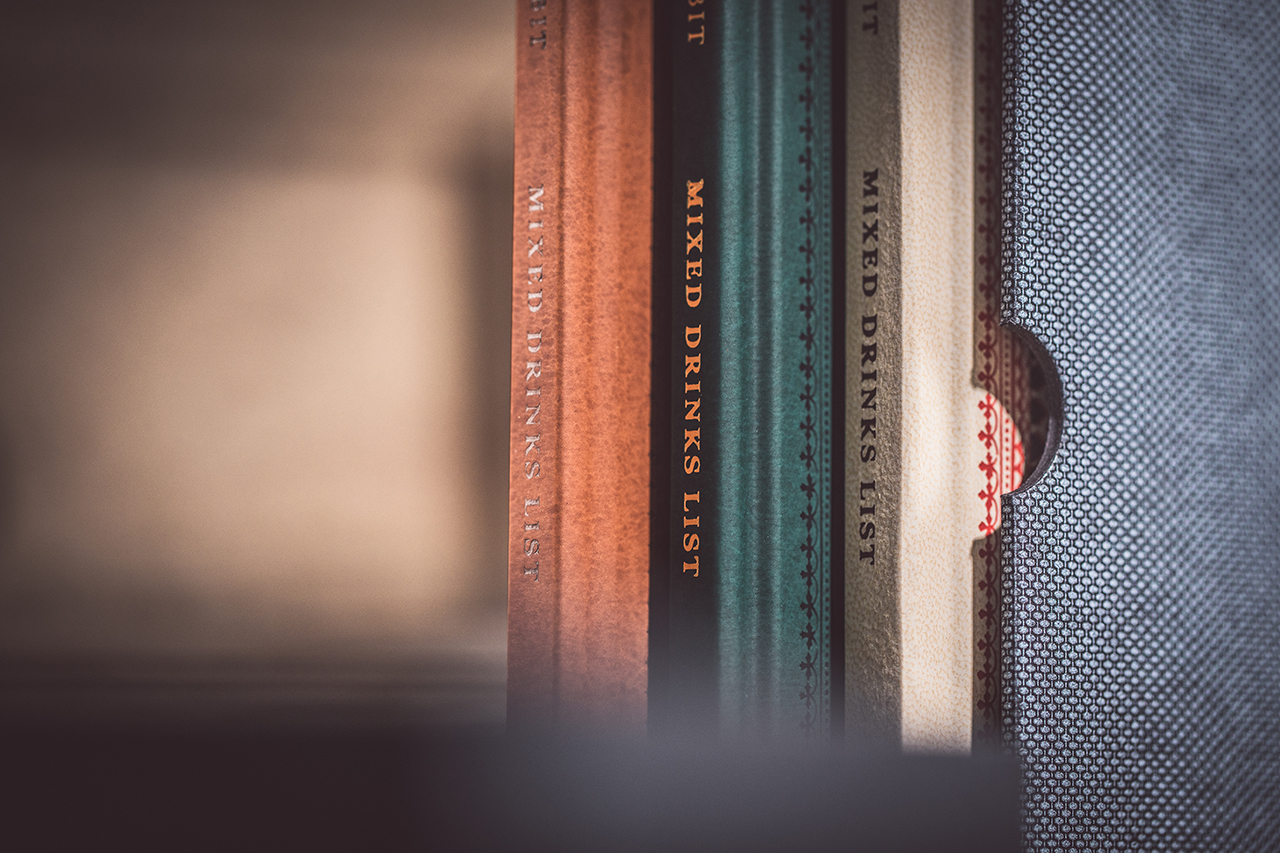 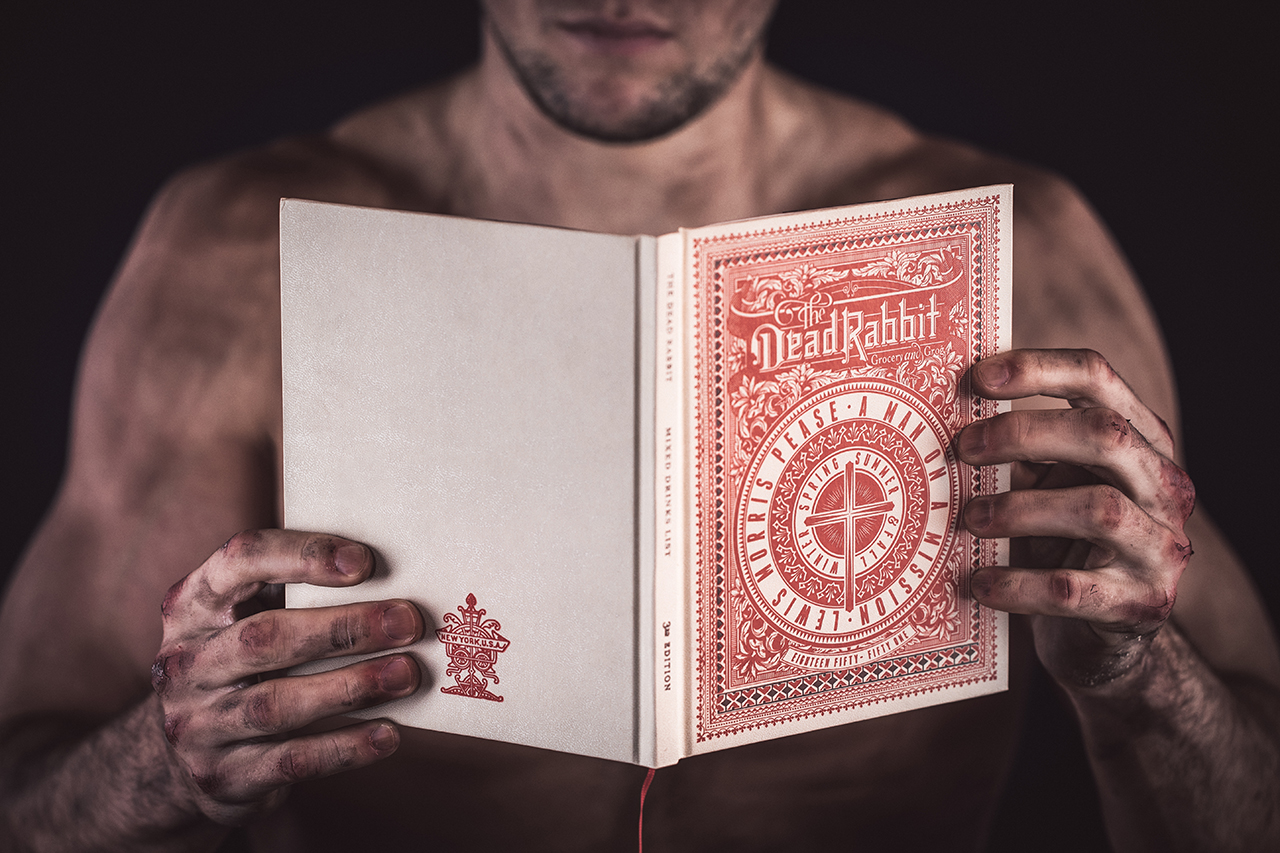 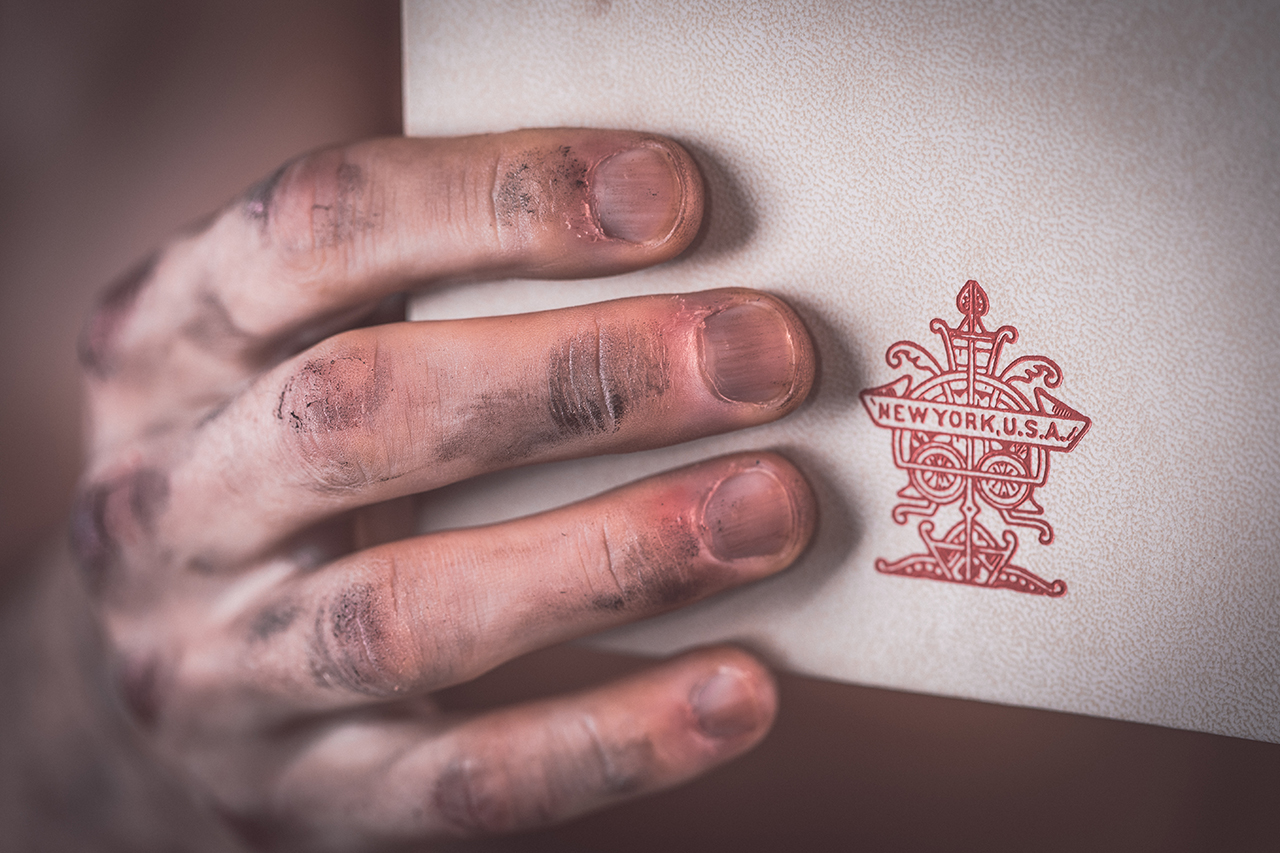 The second volume in the set of three tells the story of the rise and fall of the Dead Rabbit leader, John Morrissey with Drinks. The first section contains the drinks listings, written and illustrated in-house and divided into eight sections that parallel the life of the man.

FRESH - Born into poverty Morrissey showed physical promise. He works for Capt. Levi Smith who forbids a relations between his daughter, Susie and Morrissey.

FIERY - A move to Tammany hall where he aquires the nickname 'Old Smoke' after a fight in which he is burned but battles on. His reputation grows.

STRONG - Over 5000 people watch Morrissey win a bruising 37-round epic against Yankee Sullivan for the national bare-knuckle title.

BITTER - In revenge a Morrissey henchman shoots Poole. Poole dies two weeks later, proclaiming himself in death what Morrissey would never be: a true American.

AMBITIOUS - Irish gangs join forces against native gangs in a brutal, bloody mass riot on the 4th of July. The Dead Rabbit Triumph. Morrissey is now King of the Five Points.

The second section of the book is written by cocktail author and authority Dave Broom and documents the rise and fall of Irish Whiskey. The narrative contains many never before seen images sourced by Drinksology during open access to Irish Distillers archive at Midleton. To further the Midleton connection the third and final section is written by Master Distiller Emeritus, Barry Crockett and extends his views on the renaissance of Irish Whiskey. 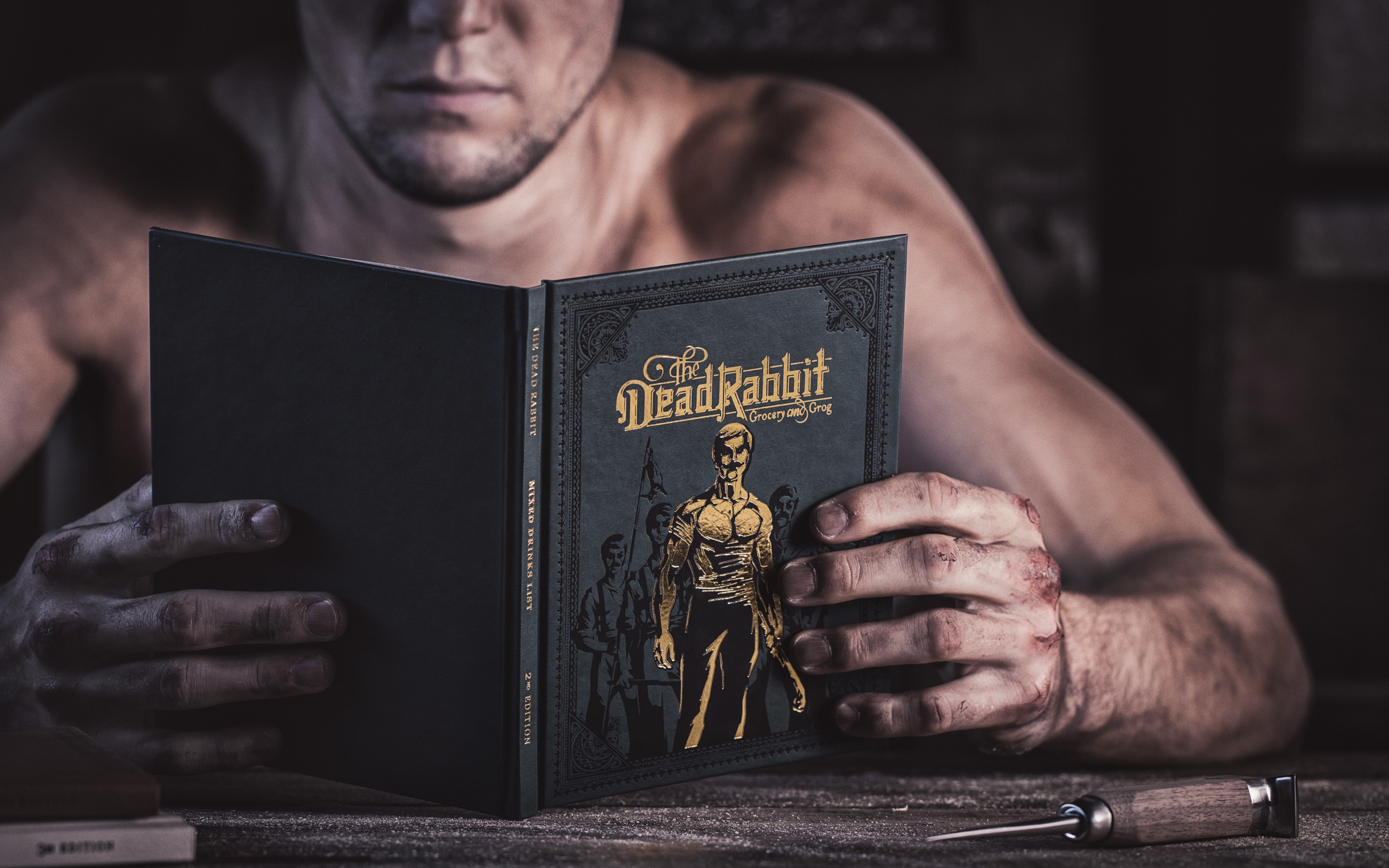 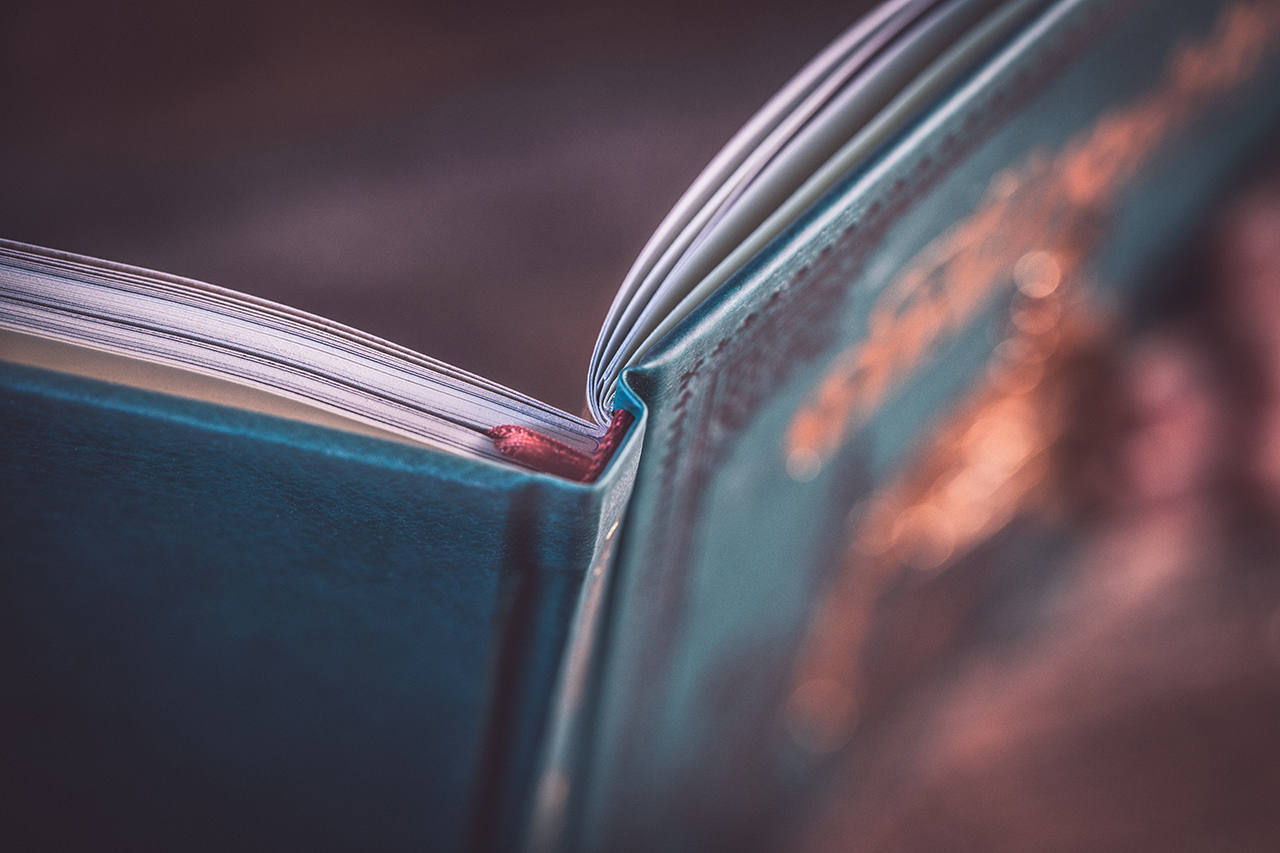 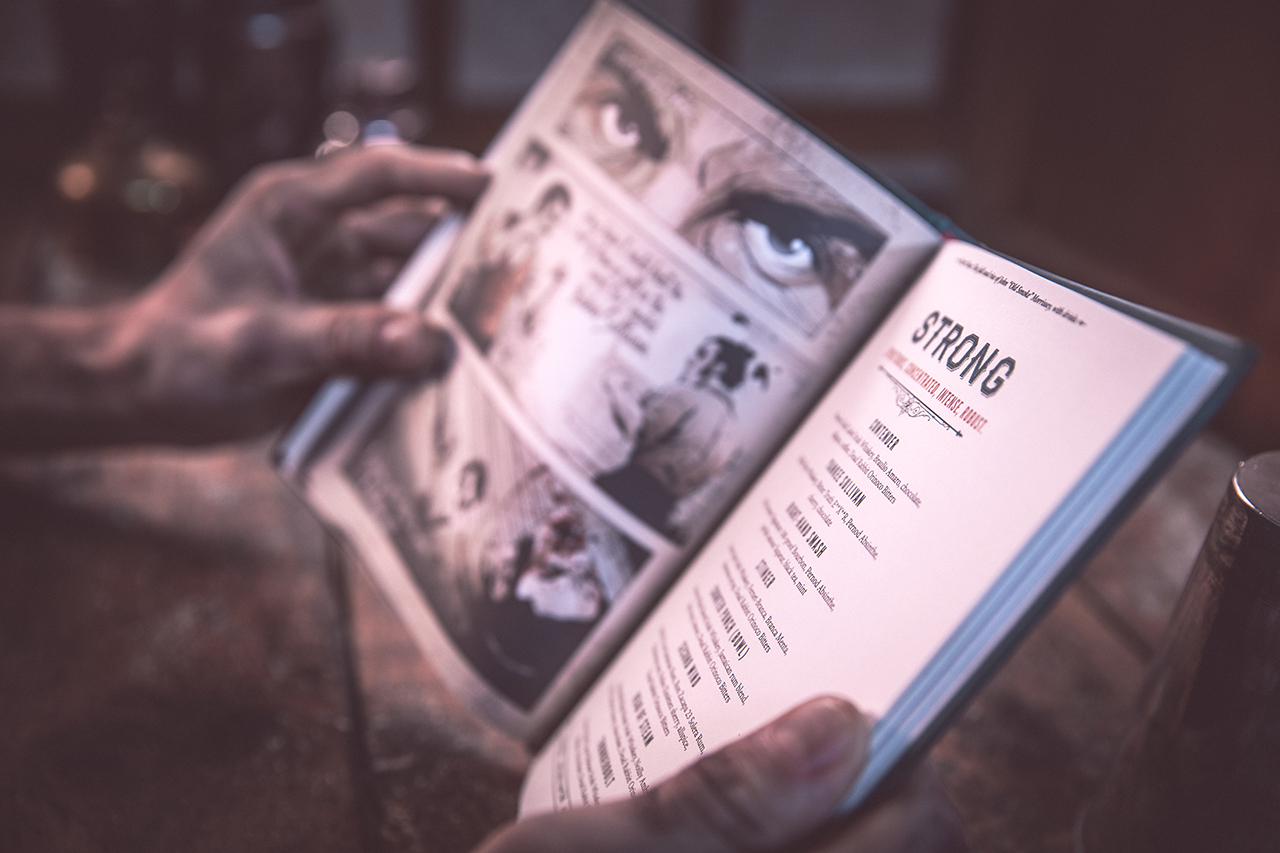 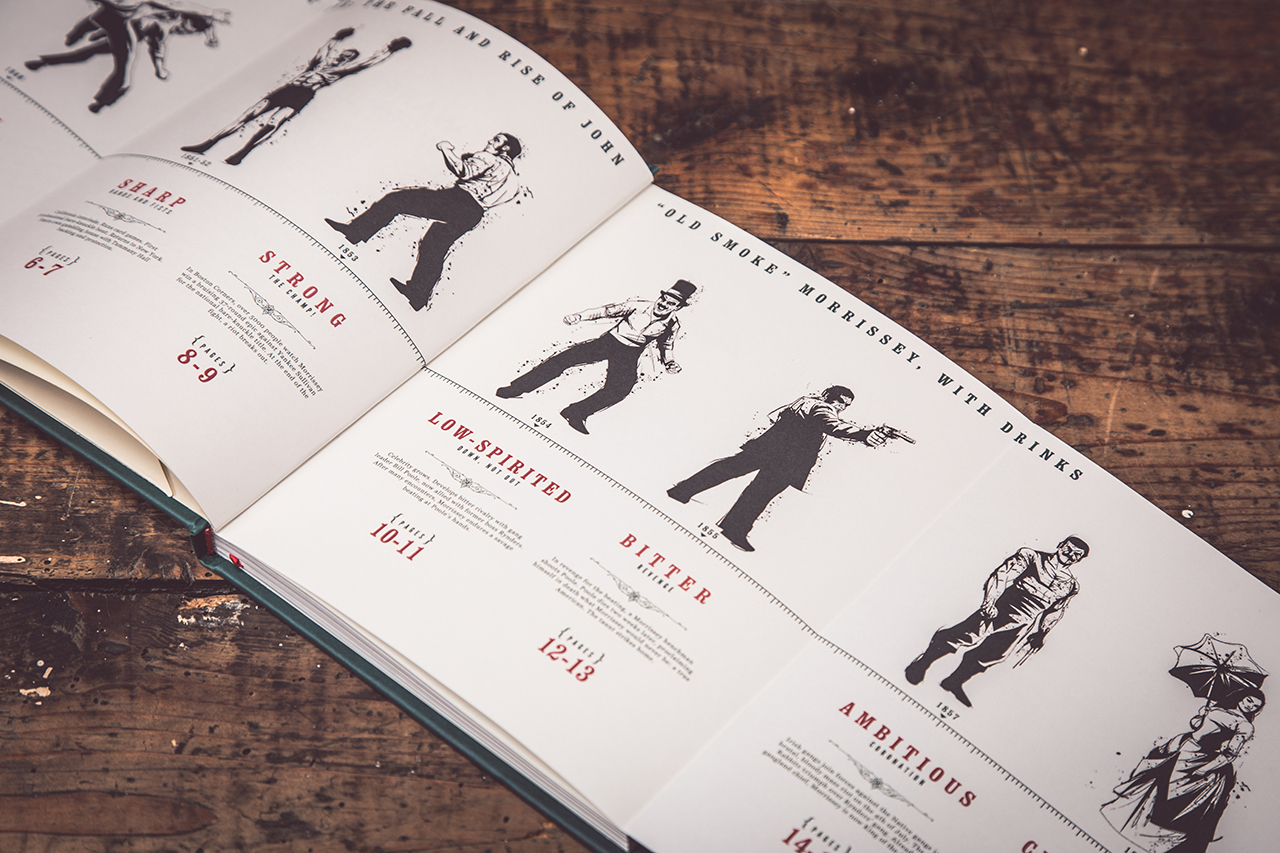 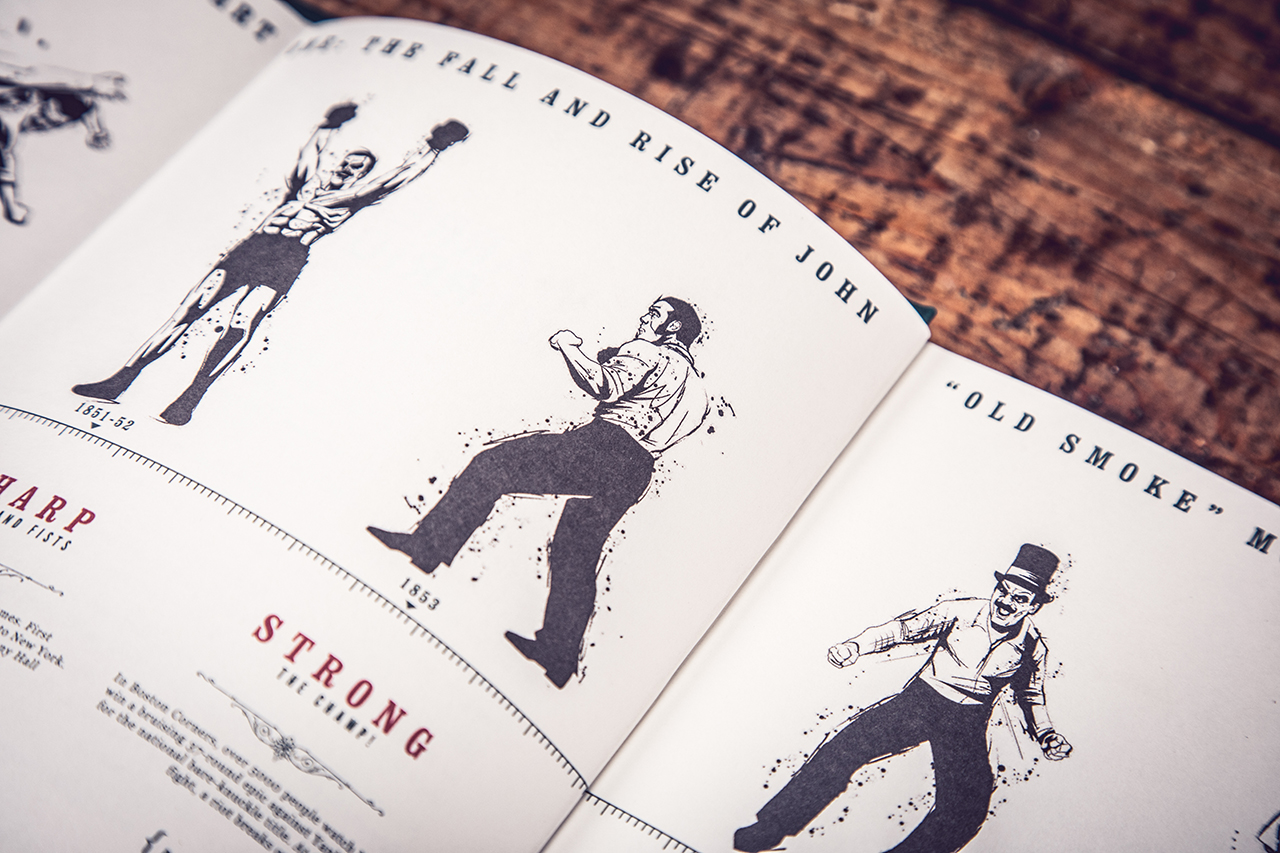 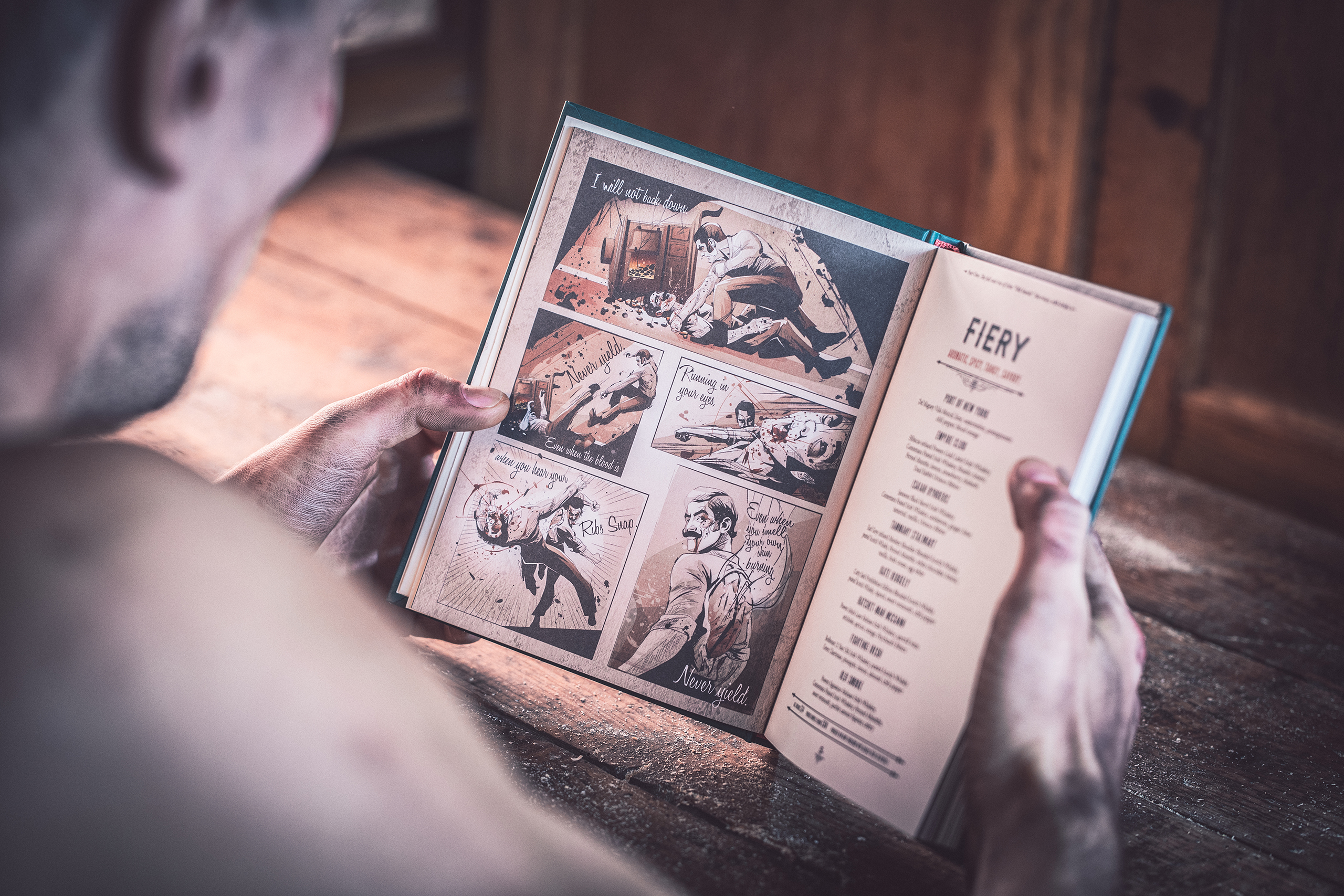 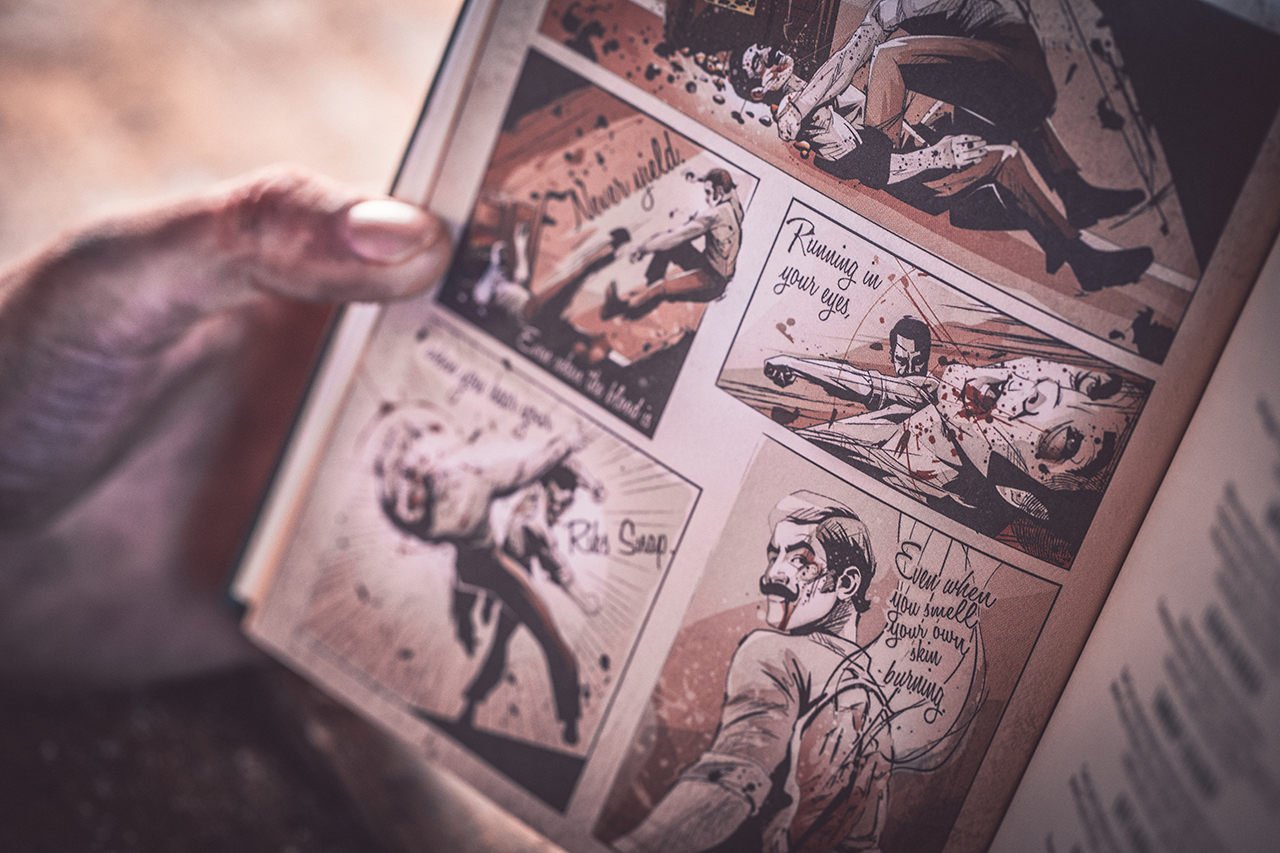 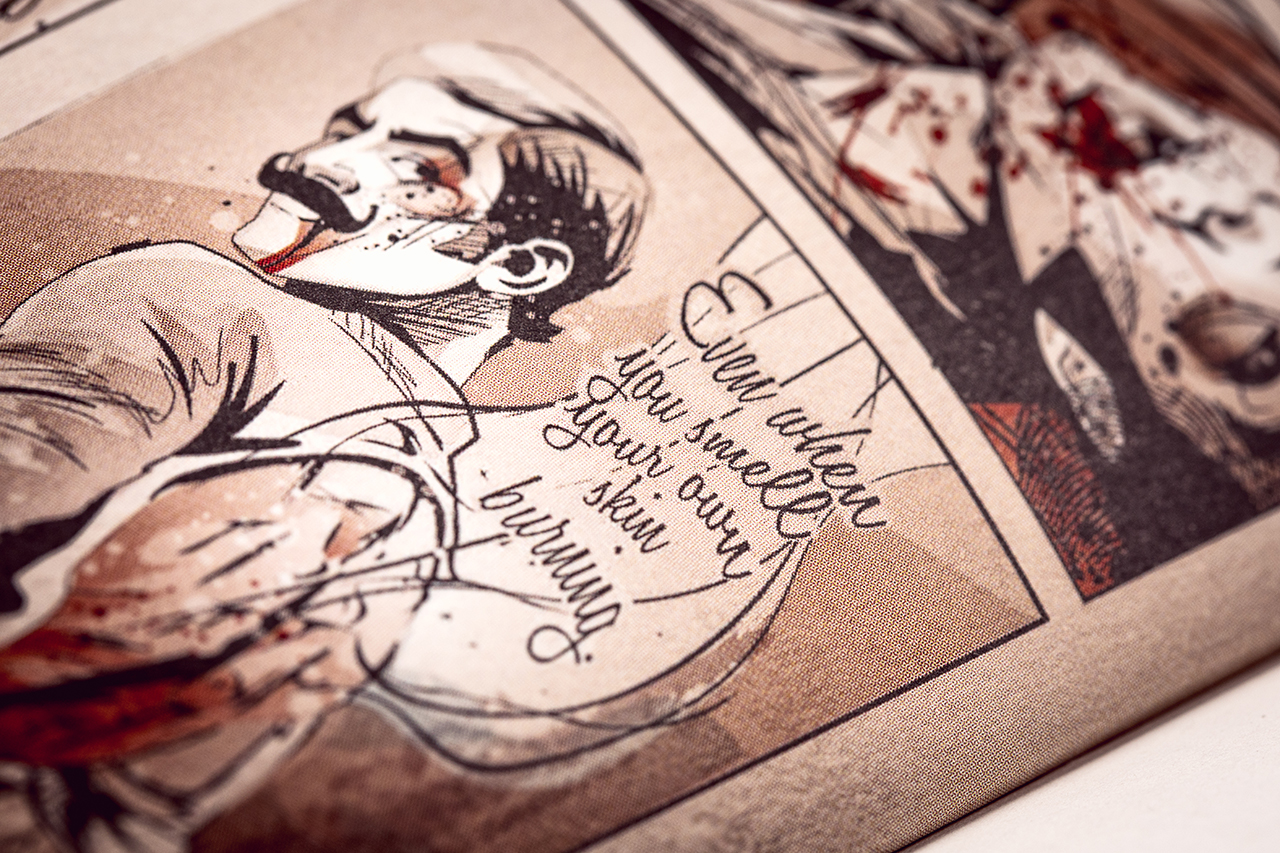 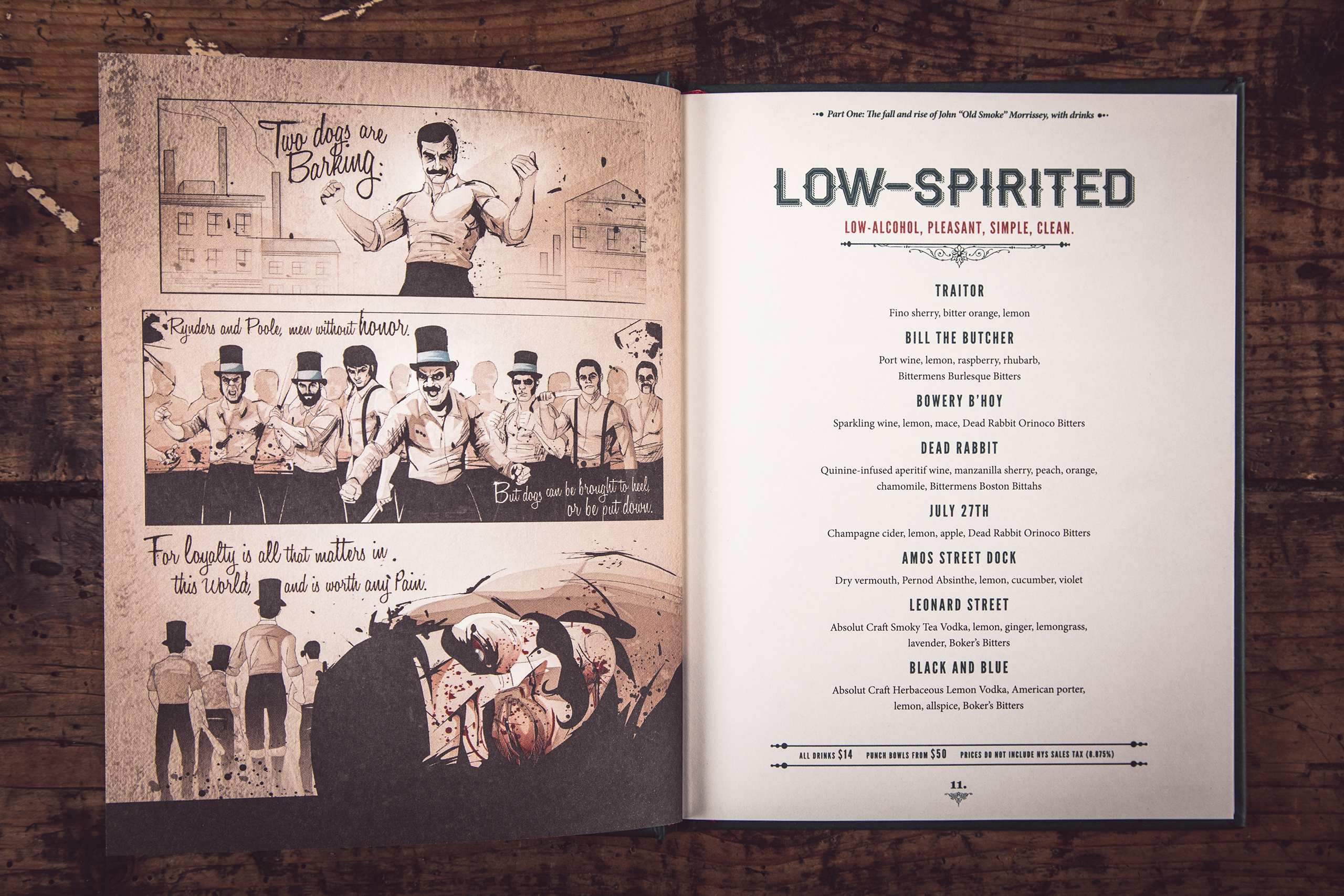 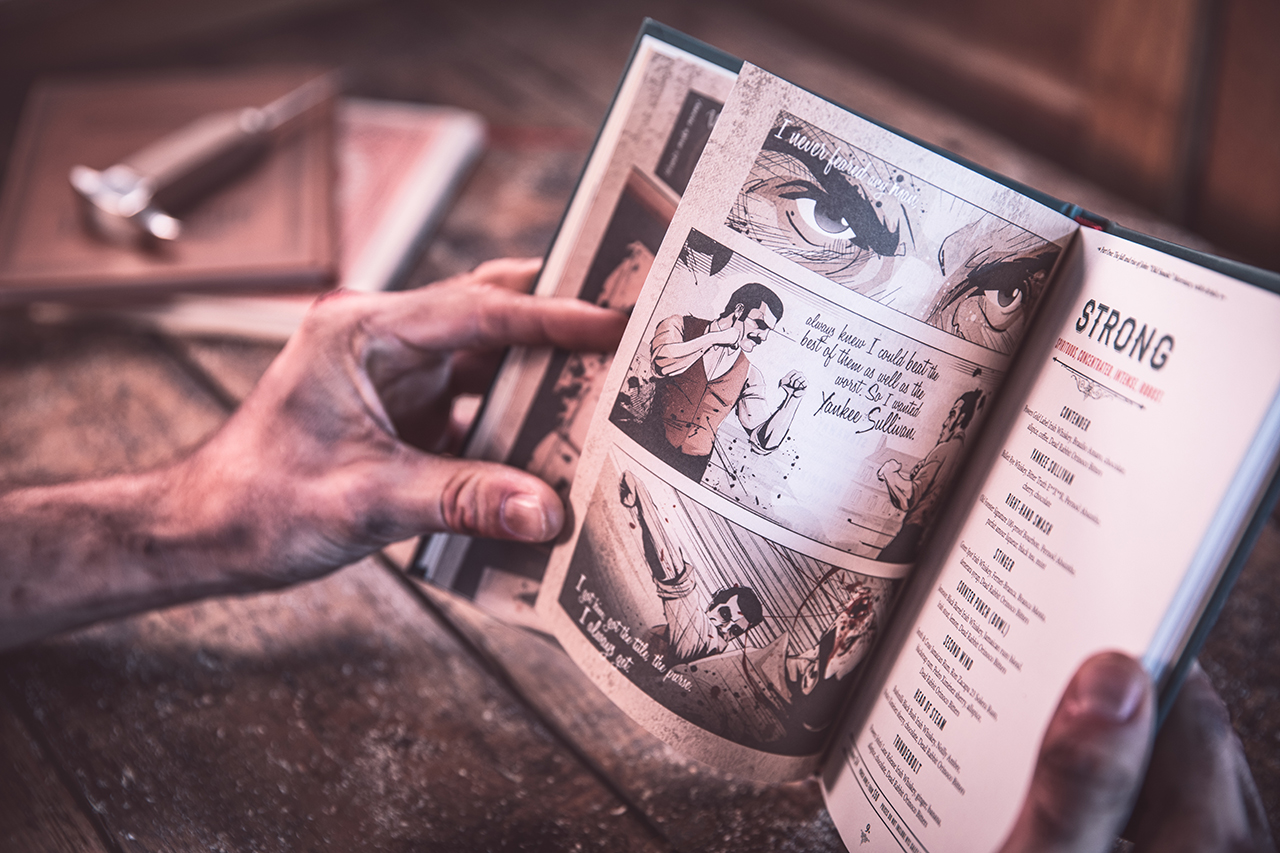 Recognition for a job well done

Since opening in 2012, the Drinksology studio has served as much more than just a design partner. Together with Sean Muldoon and Jack McGarry we have pursued a relentless timetable of evolution that has culminated in the highest of recognitions.