We were commissioned to create the narrative, branding and packaging for the Dublin Liberties Whiskey range. Starting with both a 5-year Special Blend and a 10-year Single Malt, the brand had to resonate with the area in which the distillery stands. Other whiskey brands have made much of the Liberties area in Dublin, focusing on the time of great industrial expansion. We, however, preferred to look a little further back and dig a little deeper… 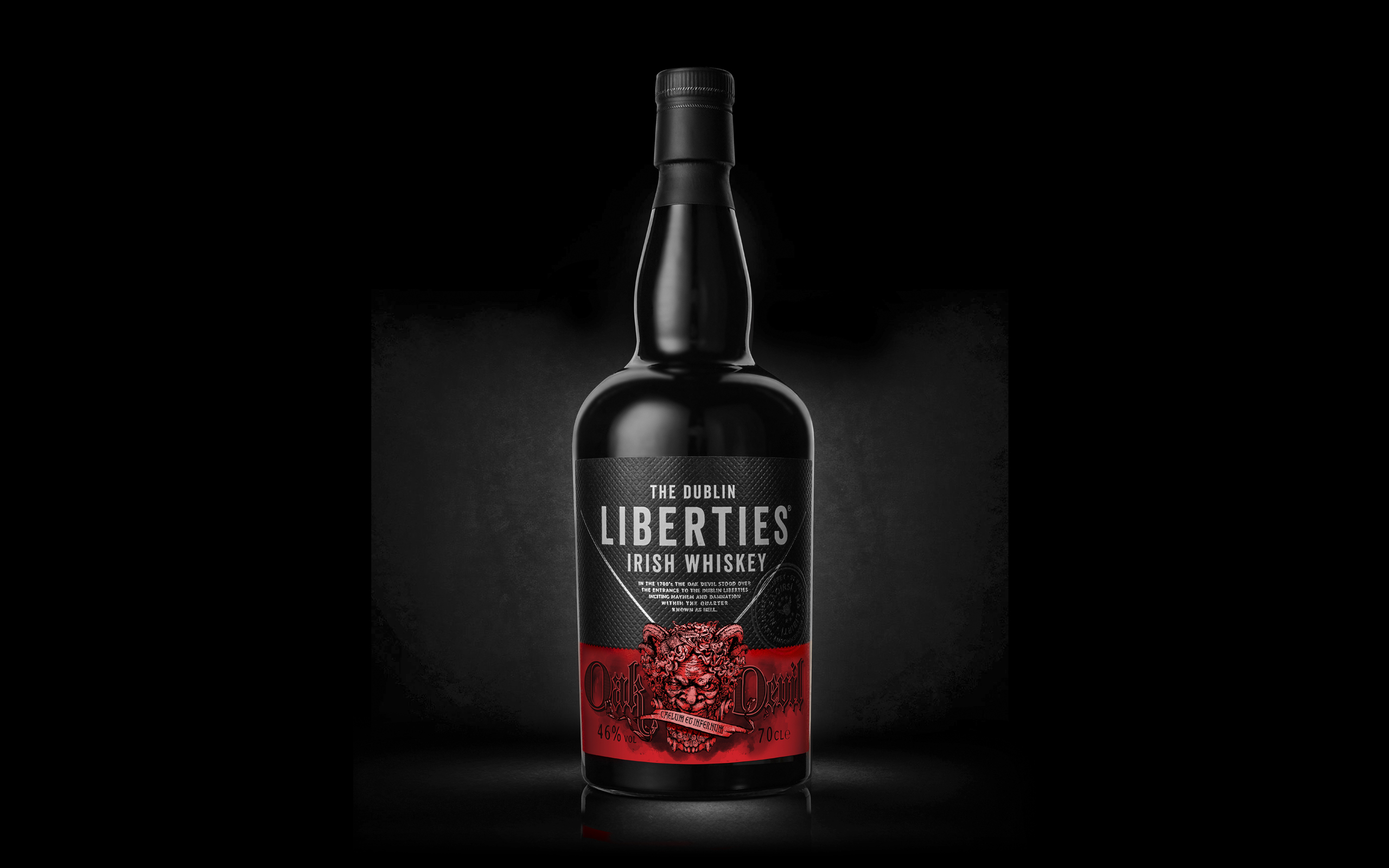 Welcome to the heart of Hell

The area has for much of its history carried a reputation as a tough place to survive in, and in the 17th & 18th centuries part of the Liberties area was so feared that it earned it the nickname of Hell. To walk through the arch into the infamous Copper Alley under the carved Oak Devil was to enter one of the most notorious red-light districts in Europe.

Everything in Hell was notorious, but perhaps the most notorious of all was Dorcas Kelly, who ran an infamous brothel. Judged to be a witch, she was taken past the ‘40 steps to Hell’ that led from St Audoen’s Park down to Cook Street and was burnt alive. Her ghost refused to go and was said to live on in the back streets and alleyways. 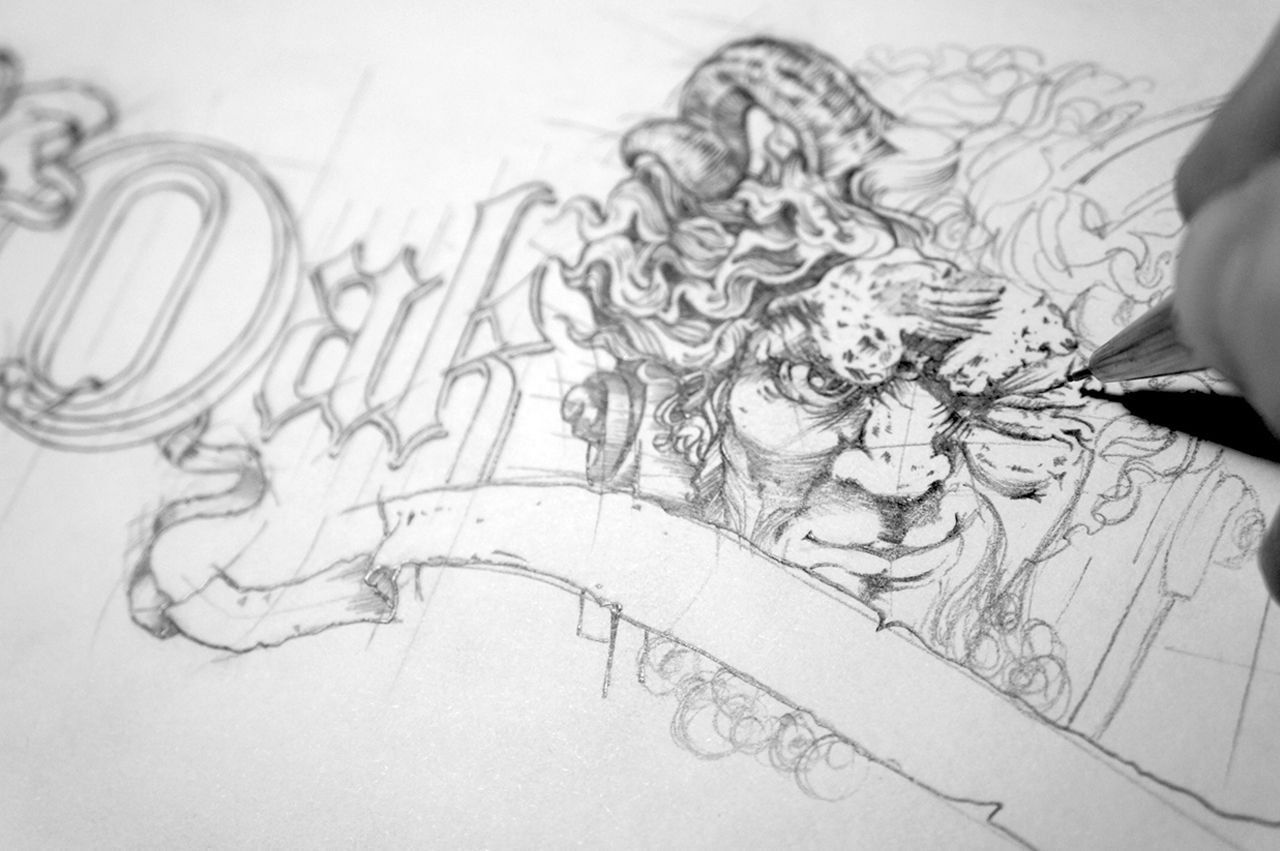 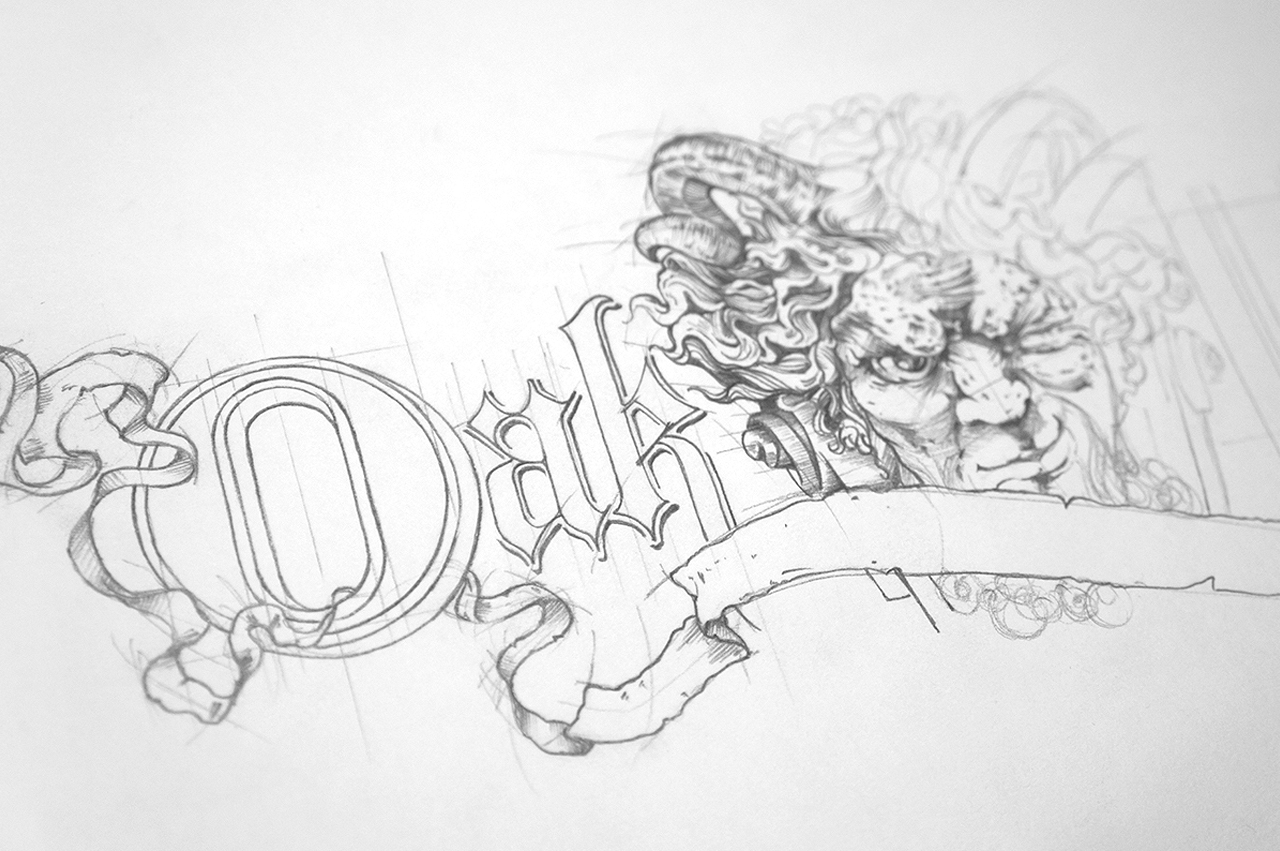 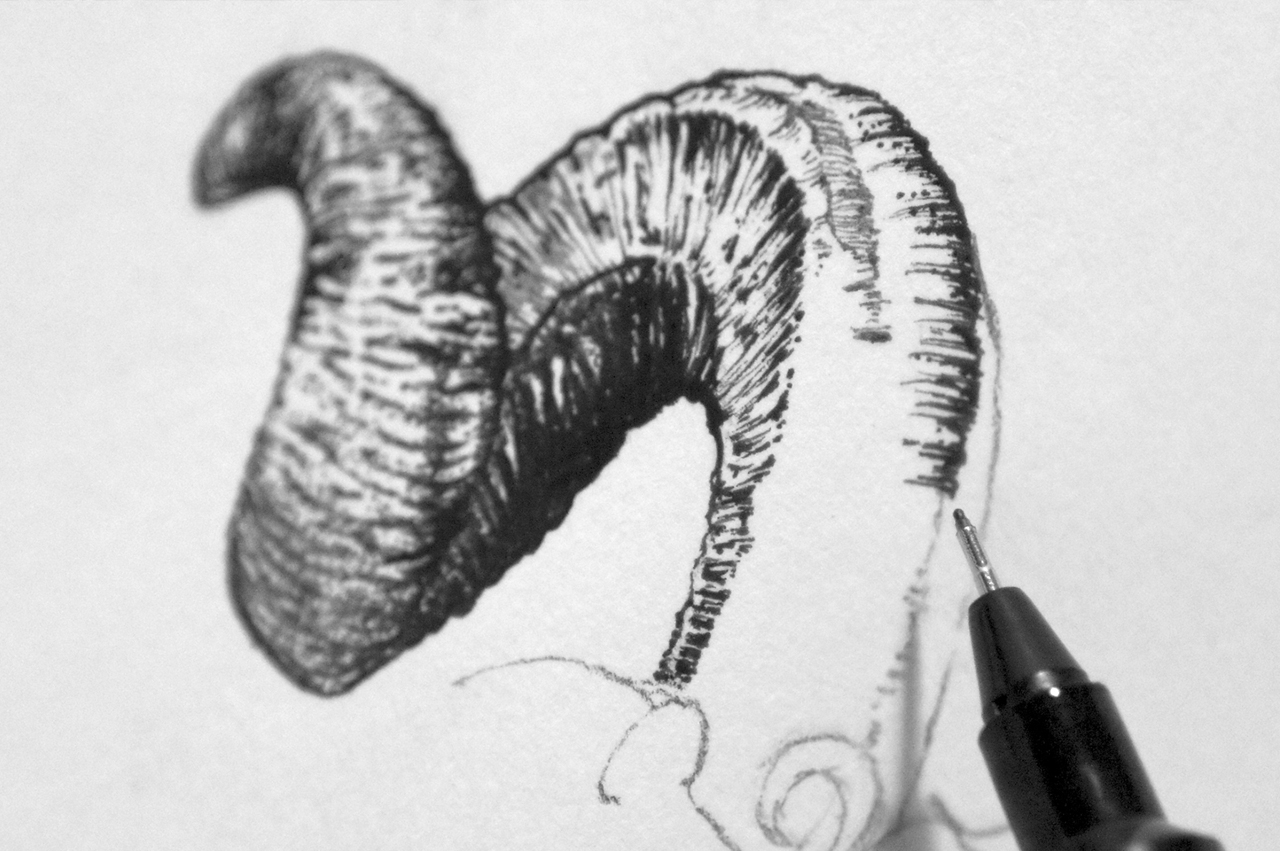 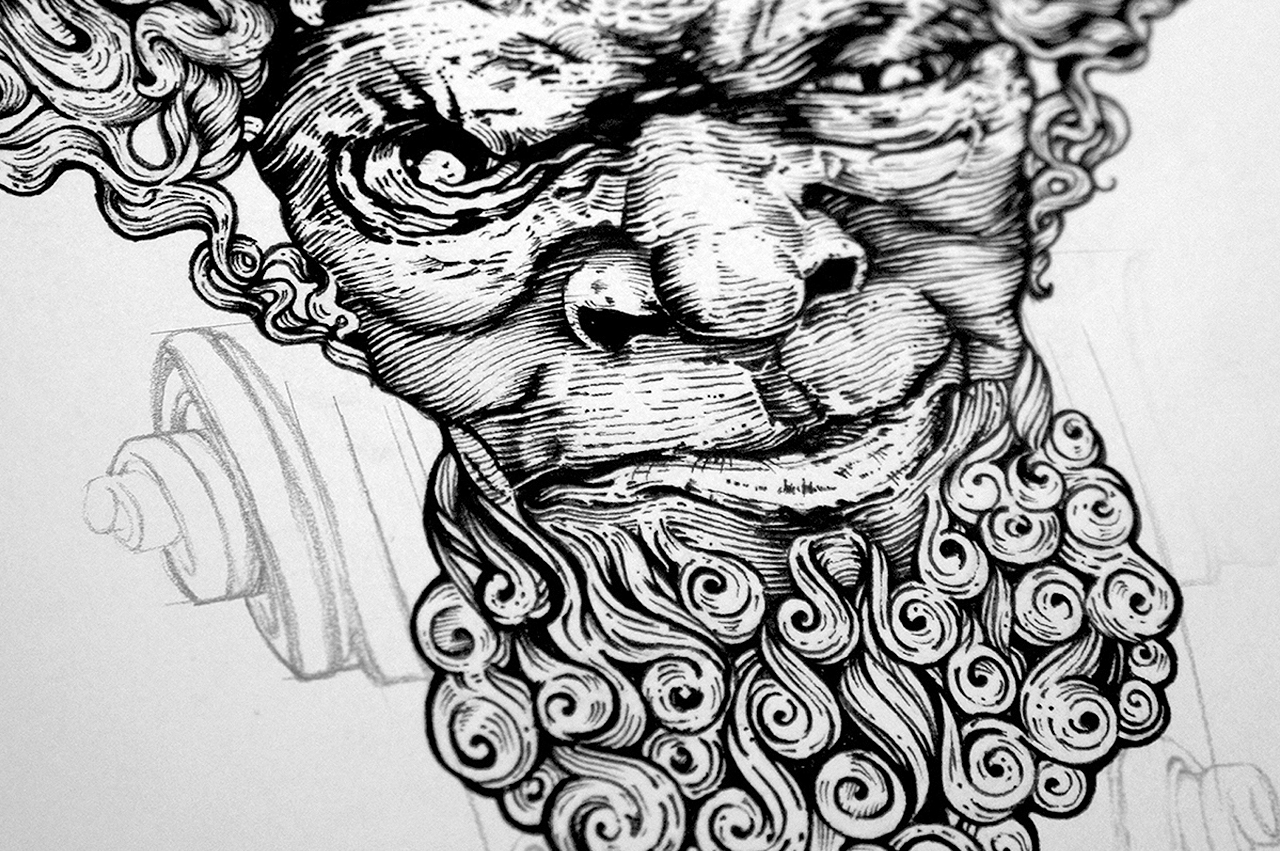 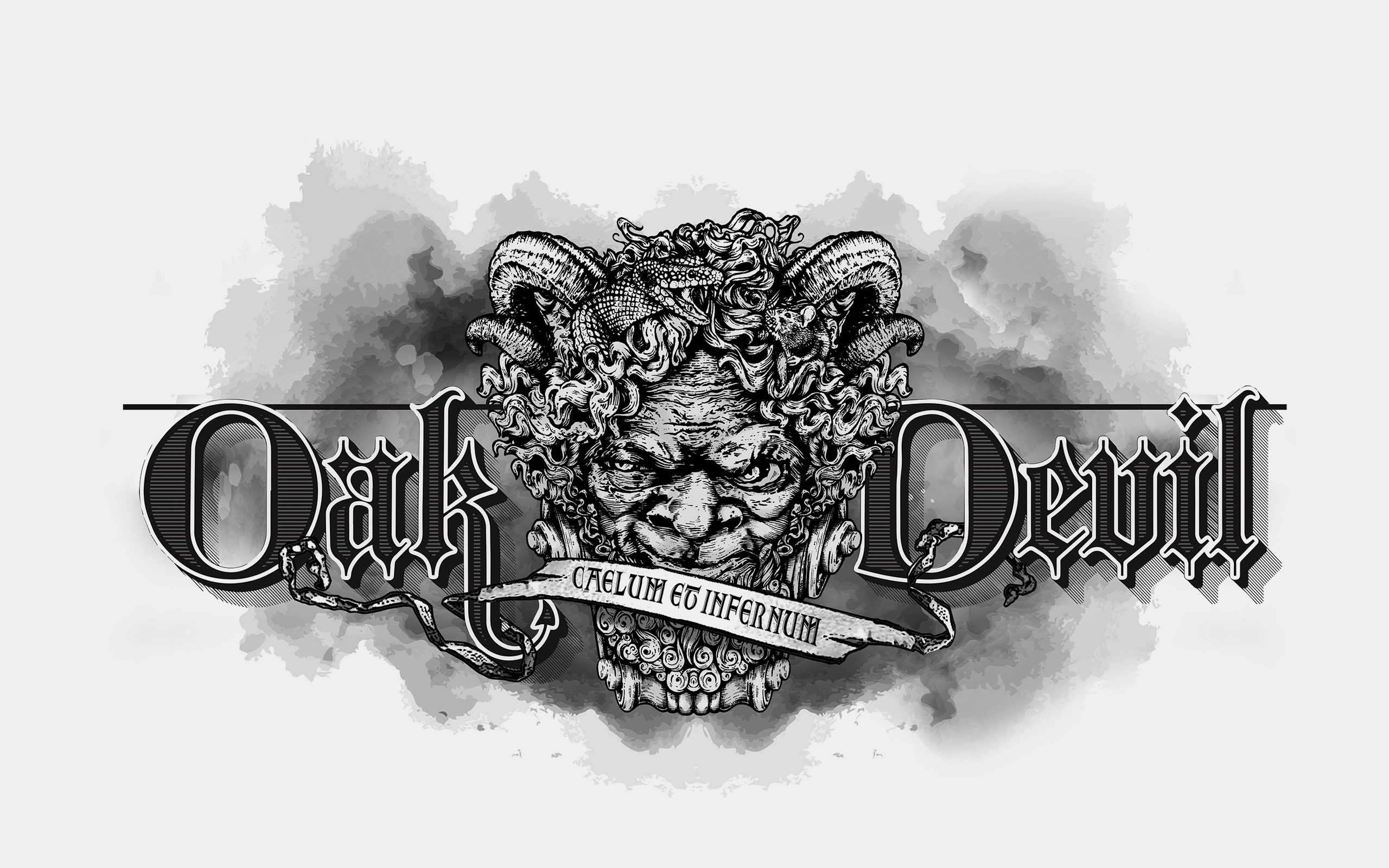 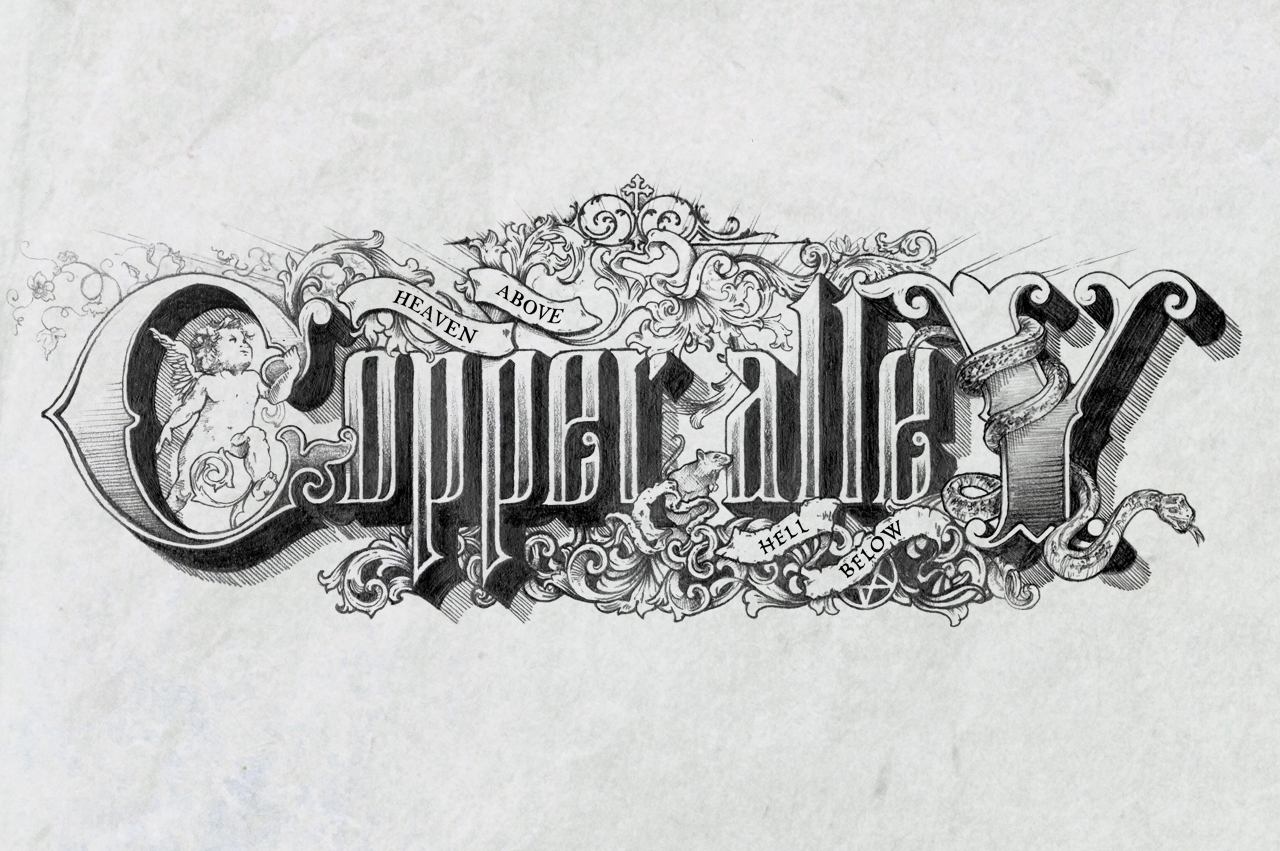 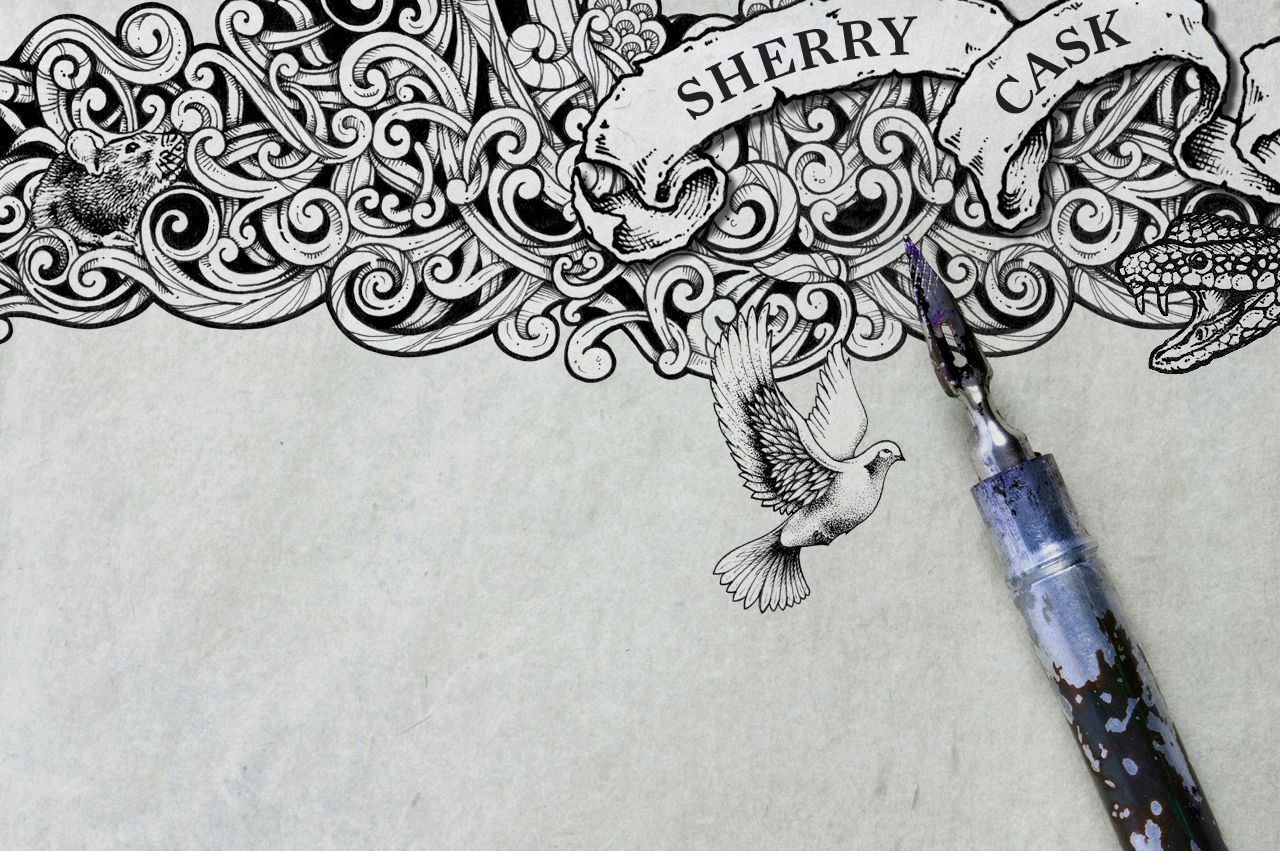 The bespoke illustration adorns a bottle that is as dark as the story we are telling. Utilising a decorated stock bottle for the launch, we already have designs for the bespoke version that will follow. 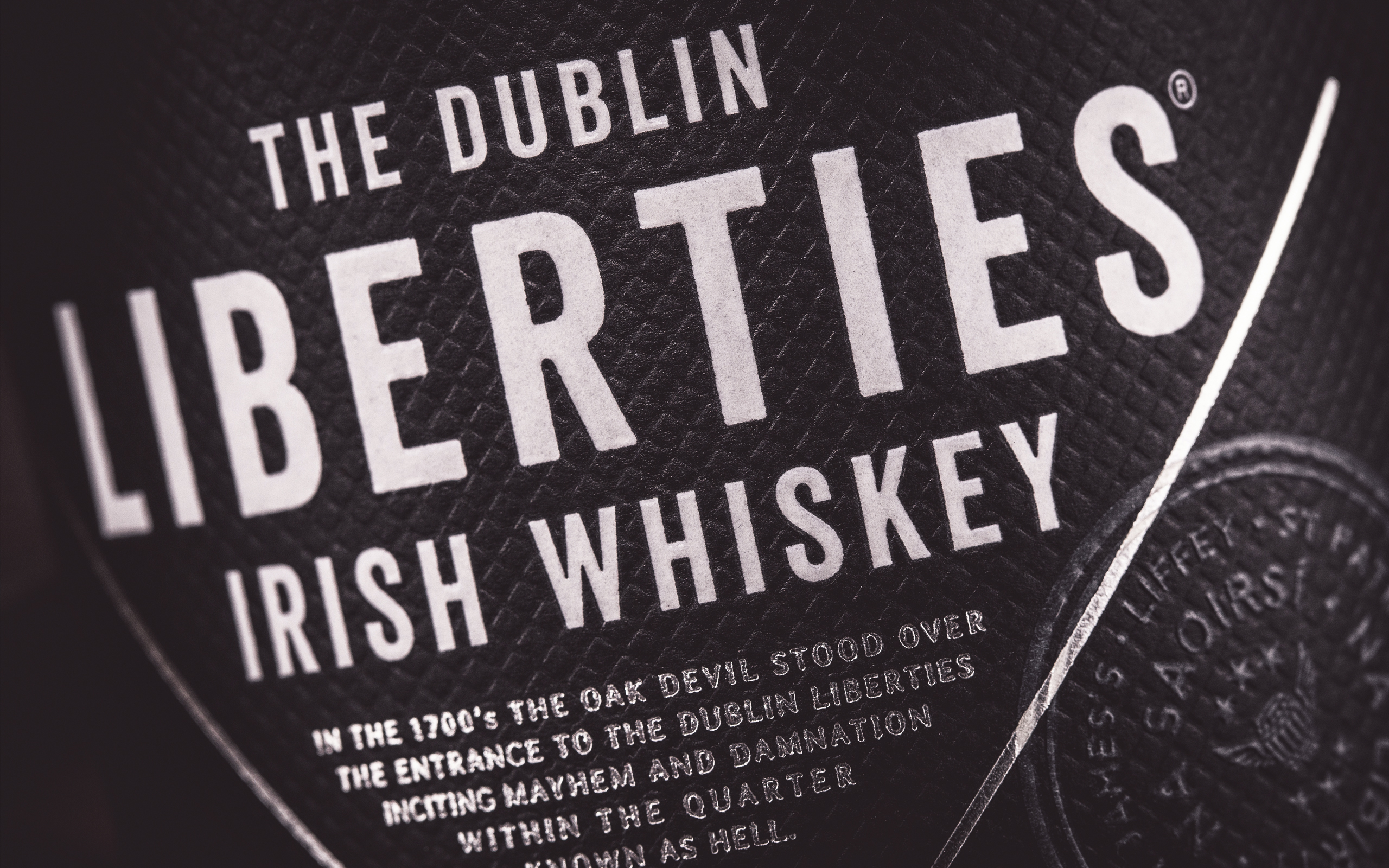 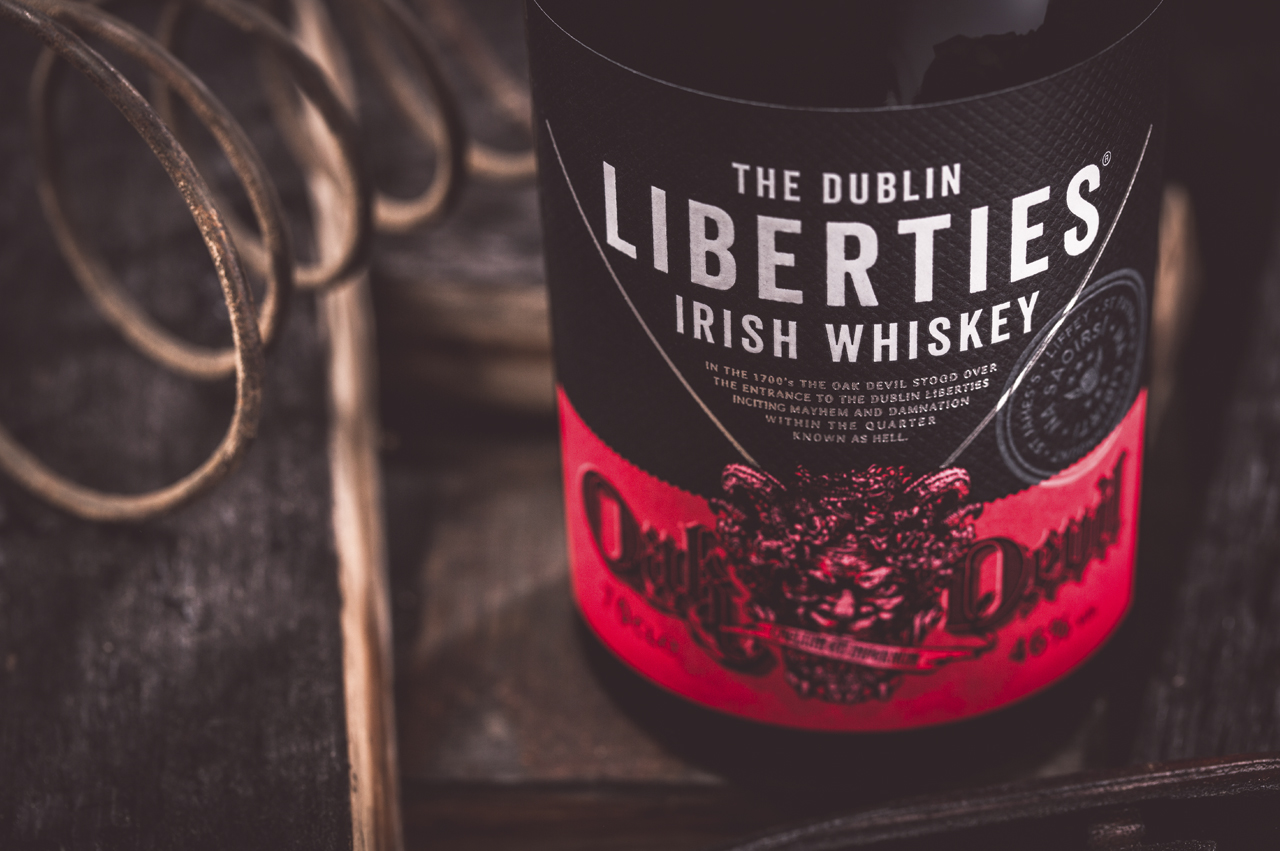 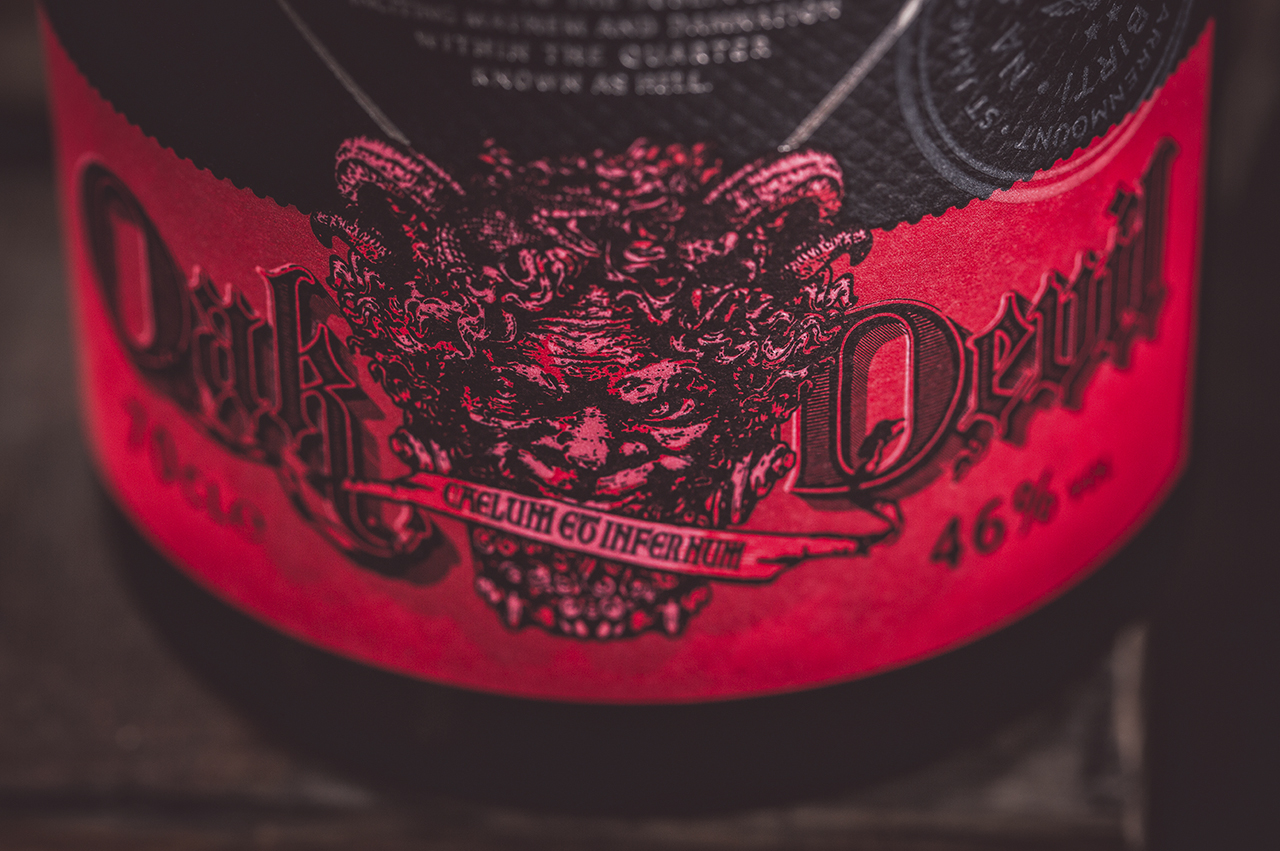 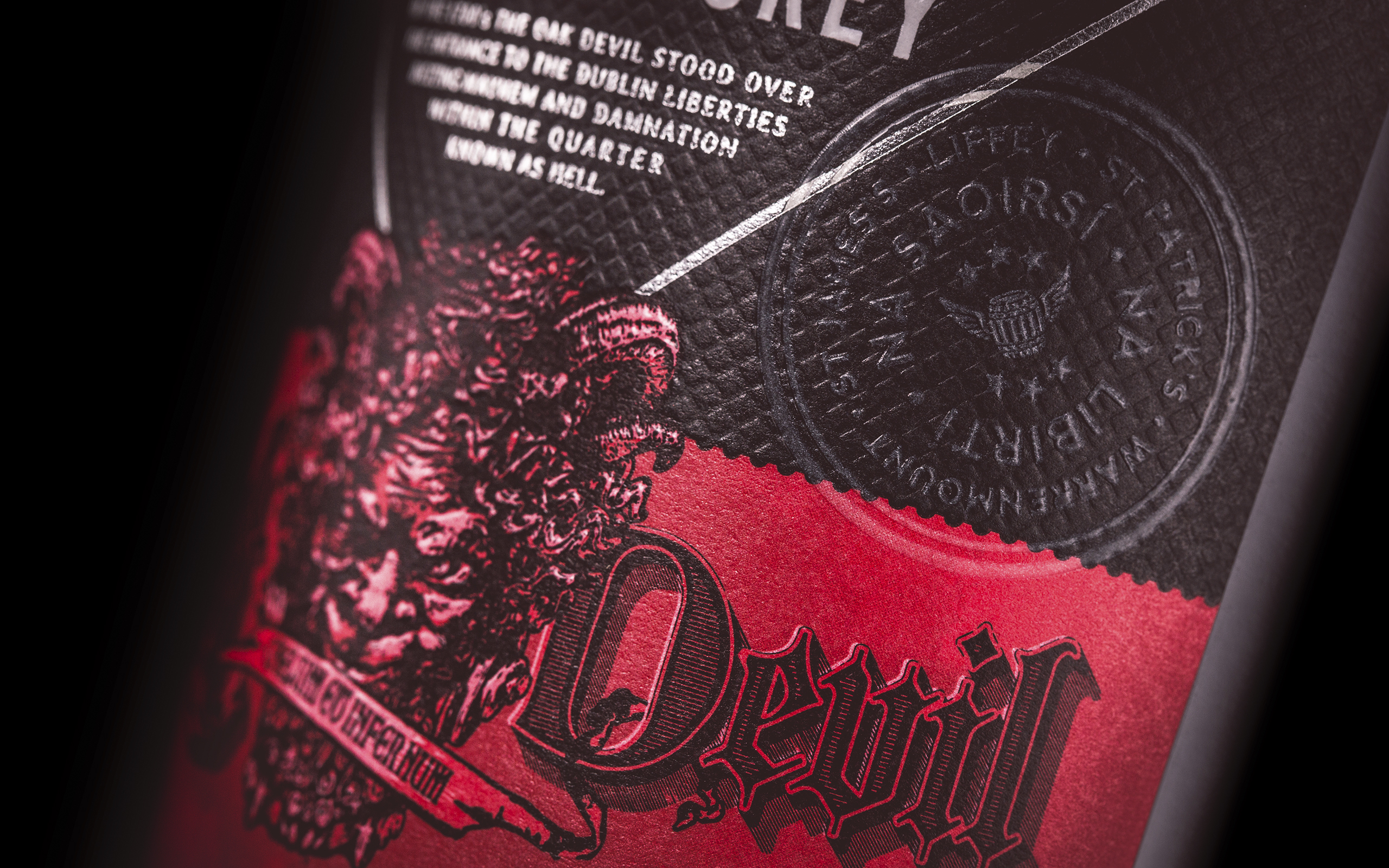 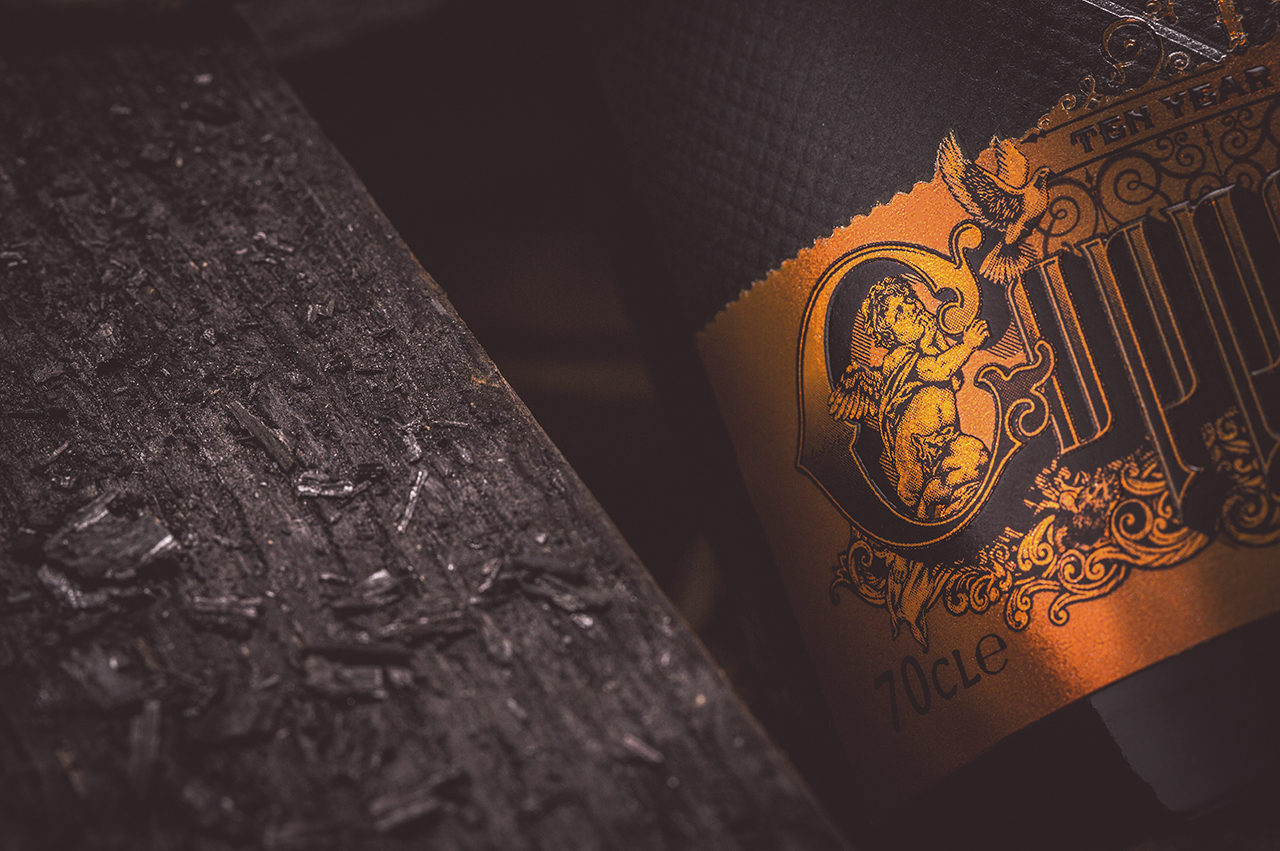 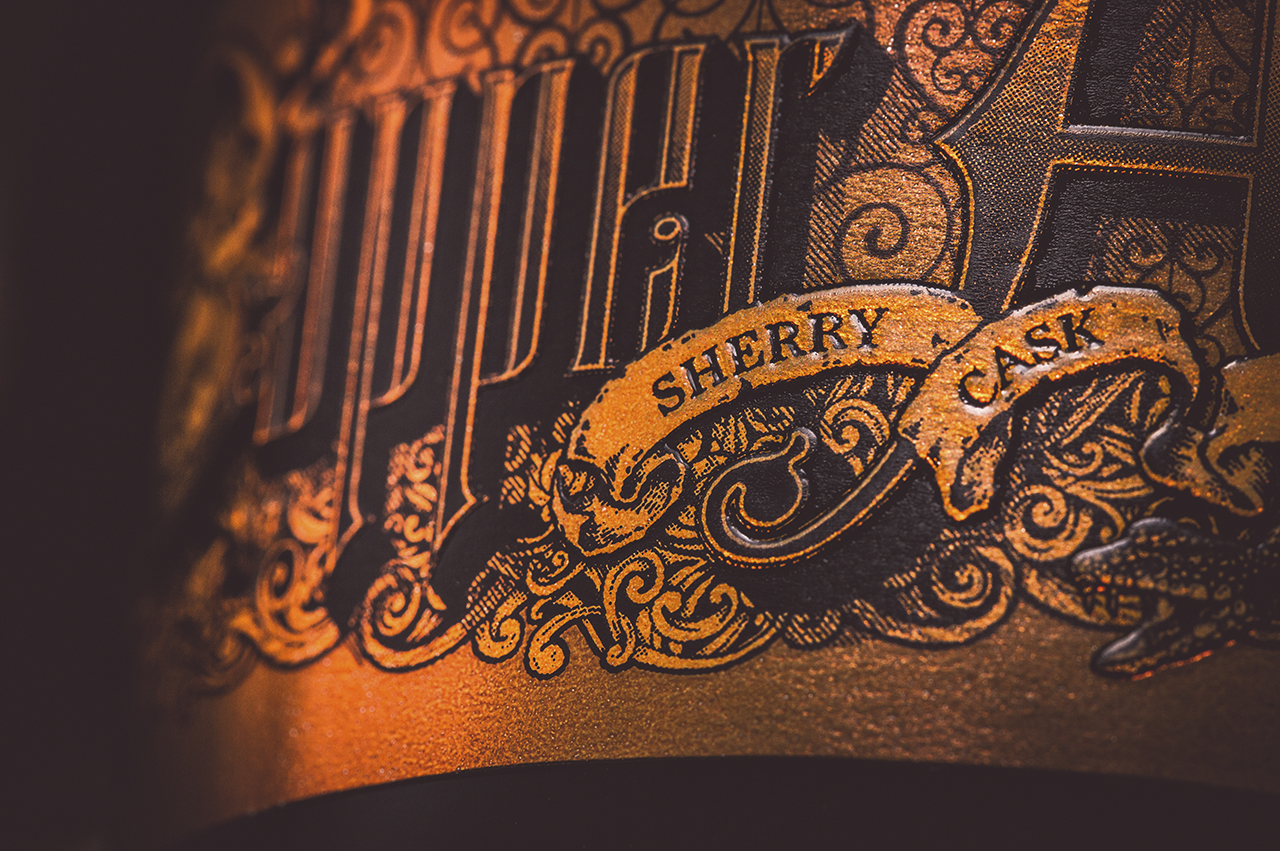 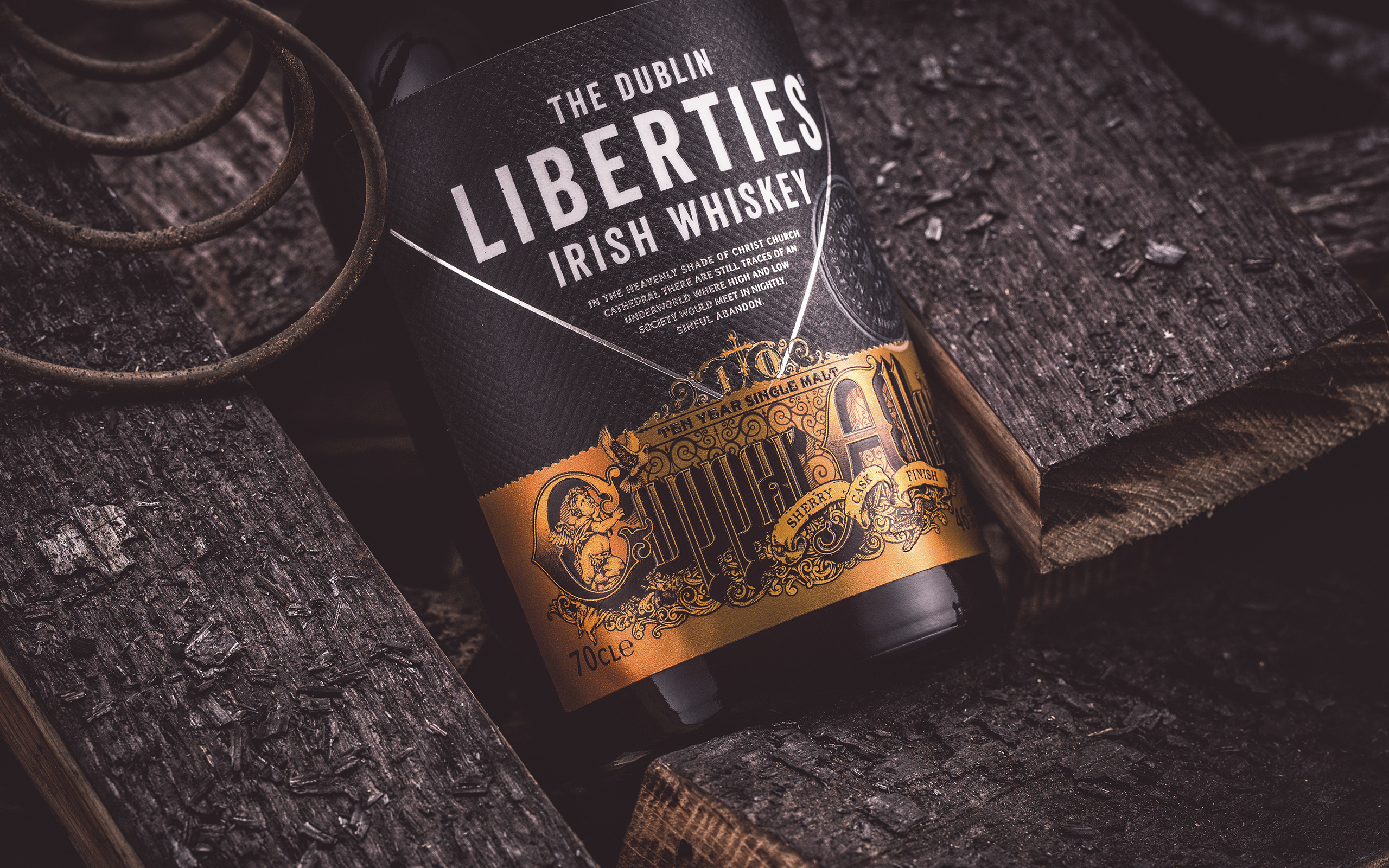